Female silks in NSW fall below 10% 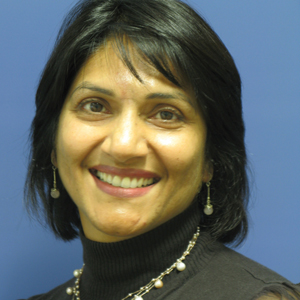 After 19 female silk appointments in the last two years, only three women were appointed as Senior Counsel in NSW this year.

Only three of those appointed silk were women, with 15 men appointed.

Following the round of senior counsel appointments in 2013, the percentage of female silks at the NSW Bar topped 10 per cent for the first time (10.8%).

This year’s selection of only three female silks has seen the percentage of female silks in NSW drop to 9.8%.

Among the women appointed silk this year is Sydney barrister Gabrielle Bashir, the niece of the former NSW Governor Marie Bashir.

Rashda Rana (pictured) was also appointed as a senior counsel, giving her a unique legal trifecta of senior legal appointments

Rana, who is currently the president of Singapore’s 39 Essex Street Chambers, was also formerly a general counsel of Bovis Lend Lease and was previously a partner with Holding Redlich.

102 barristers applied for silk this year. The vast majority (86) of those applications came from men, with 16 women applying.

A selection committee comprising barristers, solicitors and members of the state and federal judiciary are involved in the silk selection process.

The successful applicants for 2014 in order of their length of service at the Bar are:

Female silks in NSW fall below 10%