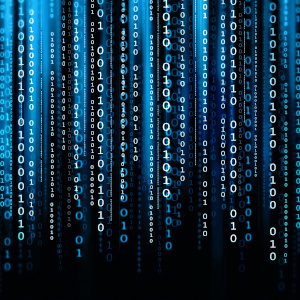 The federal government has restored the position of national security monitor as it gears up for major changes to legislation in the coming year.

The position was originally ditched by the government, but is being restored in response to the new wave of national security laws.

Two significant bills were announced earlier this year that expand the powers of intelligence agencies and target Australians travelling overseas in order to aid terrorist organisations.

Gyles will investigate how journalists reporting on covert operations have been affected by the recent changes. Next year, he will review laws that would compel internet companies to retain metadata for up to two years.

He said he was daunted by the task of balancing counter-terrorism objectives against the protection of civil liberties.

His review will take months and the government has encouraged him to start immediately on an acting basis to kick start the process.

Gyles was previously an acting judge of the Court of Appeal of the Supreme Court of New South Wales.

He has also been a judge of the Federal Court of Australia and a royal commissioner into the NSW building industry. He has previously acted as president for both the NSW and Australian Bar Associations.