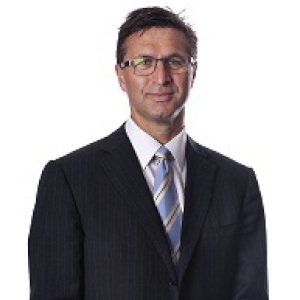 The Commercial Bar Association of Victoria (CommBar) has voted in Philip Crutchfield QC as president in its first election.

Traditionally, the retiring president has selected his or her successor without the involvement of members, even though CommBar’s constitution provides for elections.

Crutchfield, who was appointed president in 2012, beat off a challenge by Melbourne silk Caroline Kenny QC. If elected, Kenny would have been CommBar’s first female president.

Wendy Harris QC has replaced Kirton as junior vice-president. Ian Percy has been appointed as treasurer.

CommBar currently has more than 600 members.