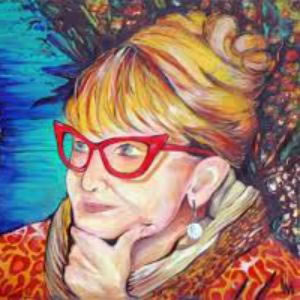 King of her Court by Lana McLean

Justice Betty King of the Supreme Court of Victoria, known for her no-nonsense approach and colourful attire, has stepped down from the bench after 15 years.

During her tenure, she presided over some of Victoria’s biggest criminal cases, including the trials that locked up gangland killers Carl Williams and Tony Mokbel.

In 2008, she made headlines nationwide by ruling that the Underbelly television series could not be shown in Victoria during Williams’ trial.

Justice King was also known for speaking her mind, most recently blasting Legal Aid for sending a junior counsel to court unprepared to step in when the senior barrister was taken ill.

Previously, she was also outspoken in her criticisms of legal authorities that dragged out the investigation of a $5 million theft by lawyer Alan Munt for more than five years.

Justice King joined the Victorian Bar in 1975, at the age of just 24, and went on to become the first female prosecutor for Victoria and for the Commonwealth.

Her oversized cat-eye glasses and fondness for leopard print made her a distinctive figure around the courts.

Both trademarks were in evidence in a portrait by artist Lana McLean submitted for the 2012 Archibald prize.

"In court she is fearsome, you would never speak out of line. But as soon as she walks out of court, she says, she's just Betty – although of course she's not just Betty, she is larger than life,” Ms McLean told The Sydney Morning Herald at the time.