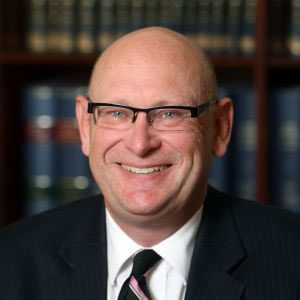 The District Court and the Supreme Court of South Australia have introduced a fast-track system to allow straightforward cases to be litigated quickly and cost-effectively.

The new system is aiming to improve access to justice in the civil jurisdictions, where parties sue others for wrongful action and seek compensation.

Cases will automatically qualify for the fast-track stream if the claim and counter-claim do not exceed $250,000, or if the trial is expected to take three days or less by the parties.

The Honourable Justice Malcolm Blue of the Supreme Court of South Australia explained that other cases that did not meet the criteria could apply to move in to the fast-track scheme, and likewise cases included in the stream could choose to opt out.

“It is one of several reforms the courts have introduced to help ensure parties do not commit more resources to their dispute than is proportionate to the significance of the issue between them, and to encourage parties to better identify, define and confine the limits of a dispute,” Justice Blue said.

The fast-track stream is designed to be flexible, with cases not listed for trial on a particular day but rather listed for ‘the week commencing’ to allow for easy rescheduling where necessary.

“Another feature is that the fast-track stream operates with a scale of fixed lump sum costs for various stages in the process; namely costs involved up to the initial hearing, up to the commencement of trial and then at trial,” Justice Blue added.

The process of a fast-track case begins when a party files a brief summary of the claim; it then becomes listed for an initial hearing to discuss the issue, the witnesses and the cost scheme for the trial.

The next appearance is a pre-trial hearing where the court will discuss possibilities for settlement, whether all the documents being relied on have been produced and shown to both sides, and which witnesses will be called and when.

As a general rule, a fast-track case will be listed for trial within six months of the initial hearing.