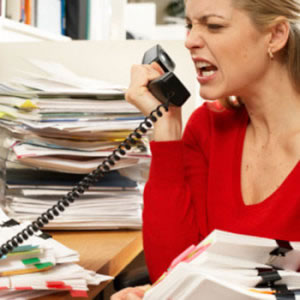 Details of complaints made about NSW Bar members’ professional conduct throughout 2014-15 have revealed barristers are most often accused of misleading conduct by their clients.

The NSW Bar Association’s Annual Report 2015 revealed 57 complaints were referred to the Bar Association Professional Conduct Department for investigation in 2014-15.

The report showed barristers are most often accused of misleading conduct, with 17.5 per cent of complaints made during 2014-15 being for this reason.

Unsatisfactory advice and representation (12.2 per cent) and breach of Barristers’ Rules (10.5 per cent) were the next most common reasons barristers found themselves being investigated.

A further 59 complaints that were made in previous years but were ongoing as at 1 July 2014 were also investigated during 2014-15. Of the total 116 complaints investigated, 78 were finalised and 38 remain under investigation as at 30 June 2015.

The majority of finalised matters were dismissed (64.1 per cent), some were referred to tribunal (15.4 per cent) and some resulted in the barrister being reprimanded or cautioned (10.3 per cent).

The Professional Conduct Department offers an Ethical Guidance Scheme, which was utilised close to 280 times in 2014-15, to try to avoid complaints where possible by providing ethical guidance and information.

Barristers, solicitors and members of the public are able to call the department and receive information and advice about the legal profession legislation, Barristers’ Rules, conduct issues and the processes relating to complaints and show cause events.