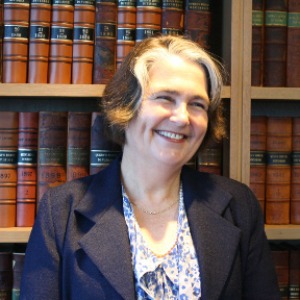 Ten barristers have been appointed as Queen’s Counsel by the Bar Association of Queensland.

Last Friday the governor of Queensland, Paul de Jersey, approved the appointment of silks on the recommendation of chief justice Catherine Holmes.

Madeline Mary Brennan (pictured) of Roma Mitchell Chambers was the only female barrister on the list. Ms Brennan was called to the bar in 1996 and her practice includes appellate and trial advocacy and advisory work. 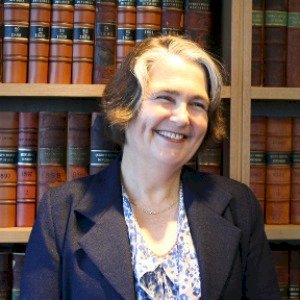