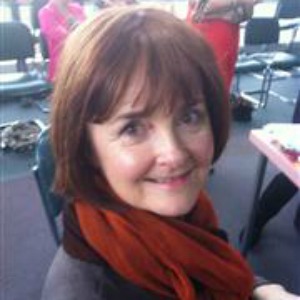 “The appointees represent a wide cross-section of advocates drawn from most areas of practice,” said Chief Justice Marilyn Warren. “The appointees were selected after a wide and demanding consultative process."

The new silks were selected from 88 applicants, which included 83 men and five women. The oldest appointee is 62 and the youngest is 42.

New silk Áine Meadhbh Magee was called to the Bar in 2000 and practises mainly in the personal injuries area. The only other female SC appointed, Michelle Britbart, also has experience in personal injuries litigation as well as medical negligence litigation and crimes compensation matters.

The new silks will be welcomed at a ceremonial sitting of the Supreme Court on 4 December.