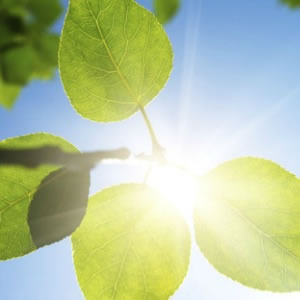 Acting Justice Timothy Moore has been appointed as a permanent judge of the Land and Environment Court of NSW.

Before being appointed to the court, Justice Moore served as the NSW Minister for the Environment from 1988 until 1992.

He was also a barrister in the areas of environment, planning, commercial and corporations law and in building disputes.

Justice Moore has sat on the bench of the Land and Environment Court as a commissioner since 2002 and was promoted to senior commissioner in 2009.

Since June this year, he has presided over three criminal proceedings and six civil matters as an acting judge.

“Acting Justice Moore has performed his judicial duties with diligence and professionalism, continuing the high standard he set as senior commissioner of the court,” said Attorney General Gabrielle Upton.

“I congratulate him on his official appointment and look forward to his ongoing contributions to the court.”

Justice Moore replaces Justice Peter Biscoe, who is retiring after 10 years on the bench.

“I thank Justice Biscoe for his service to the Land and Environment Court and wish him well in this next chapter of his life,” Ms Upton said.

Justice Moore will begin serving as a permanent judge of the Land and Environment Court on 4 January 2016. A ceremonial sitting to welcome the judge will be held in the Banco Court next year.