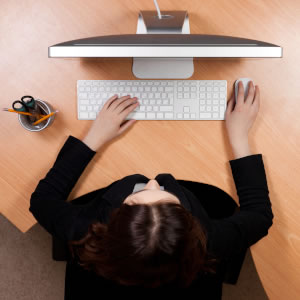 The NSW Land and Environment Court and Industrial Relations Court are joining the NSW online registry for court users in late April.

“Bringing the Land and Environment Court on board will mean the online registry is now a one-stop shop for all major courts in NSW,” Attorney-General Gabrielle Upton said.

“The online registry has already been a huge success in other courts, with over 5,000 people using it every day since it was introduced in February 2014.”

Both lawyers and members of the public will be able to search online for Land and Environment Court case listings up to three weeks in advance and parties will be able to make requests for court orders online.

Anyone will be able to start appeals in the court online, including appeals against a refusal of a development application.

Court users will also be able to file and pay electronically with a real-time turnaround of a few minutes.

The Supreme, District and Local Courts are already on the online registry and 80 per cent of all registry transactions in those courts are now done online, often outside of business hours.