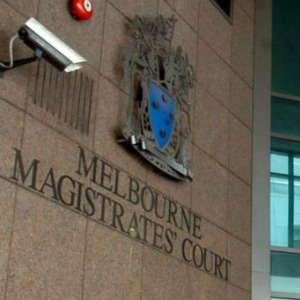 The Victorian courts have reached a new milestone with the appointment of the first Muslim woman to the bench.

Ms Masood, who is of Sri Lankan background, is the first Muslim woman to be appointed to any court in the state.

She commenced practising as a criminal law solicitor with the Victorian Aboriginal Legal Service in 2003, and was admitted to the Victorian Bar in November 2004.

At the Bar, she continued to practise in criminal law, conducting contested hearings and committals, as well as practising in the Children’s Court and family law jurisdictions.

Over the course of her career, she has conducted a number of interim and final hearings at the Children’s Court, the Federal Circuit Court of Australia and the Family Court.

She has also been an adjunct lecturer at the College of Law since 2012, teaching advocacy skills.

Mr Pakula congratulated Ms Masood, saying her extensive experience would “prove invaluable” in her role as a magistrate.