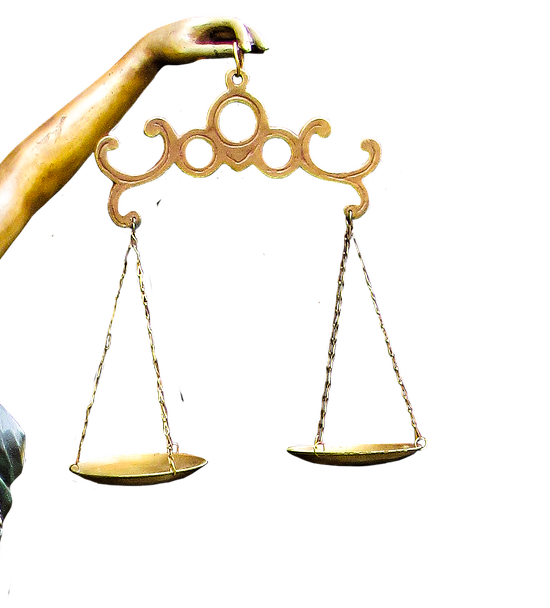 Barristers Sarah Leighfield and Simon Zebrowski have been appointed to the Magistrates’ Court of Victoria.

Announcing the additions to the bench week, Victorian Attorney-General Martin Pakula said the state justice system would benefit from both barristers’ extensive experience in criminal law.

“I congratulate them both on their appointments and look forward to seeing their continued contribution to the Victorian justice system.”

Sarah Leighfield has practiced in criminal law and specialises in sexual offence cases.

Since her admission to the Victorian bar 14 years ago, she has appeared before the Magistrates’ Court in pleas, contested hearings and committal proceedings. Ms Leighfield has also appeared in trials and pleas before the County Court.

Simon Zebrowski is a former principal solicitor advocate of the Victorian Office of Public Prosecutions (OPP), before he was called to the bar in 2003.

During his time with the OPP, he advised Victoria Police and other OPP solicitors regarding the appropriateness of charges, evidentiary issues and sentencing laws.

Mr Zebrowski has also participated as a mentor for junior solicitors and lecturers as part of the detective training course for Victoria Police.