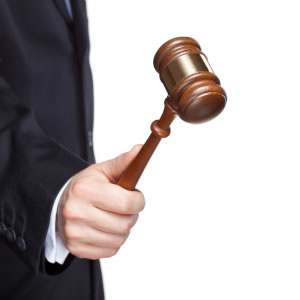 A new judge has been appointed in the Northern Territory, the first female Local Court judge to be based in Alice Springs in 10 years.

The Law Society Northern Territory issued a statement welcoming Ms McNamara’s appointment, calling it “a win for diversity and access to justice”.

“The Society has long supported judicial appointments from within the local profession to the greatest extent possible, diversity in the legal profession and the judiciary, and access to justice in the regions,” said Law Society president Tass Liveris.

“Registrar McNamara’s appointment progresses each of these causes.”