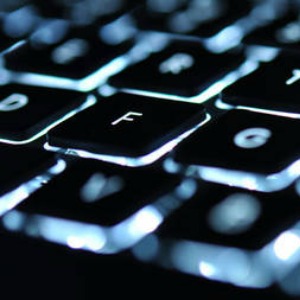 A Sydney silk, who spent a number of years working as a computer programmer for a London law firm, has been named as the next NSW Supreme Court judge.

Guy Parker SC will be the next judge appointed to the NSW Supreme Court following the elevation of Justice Richard White to the Court of Appeal. The swearing in ceremony for the Sydney barrister has been set for 6 April.

“The NSW justice system is fortunate to be able to call upon practitioners of Mr Parker’s standing to serve on the bench of our Supreme Court.

“He will bring to the judiciary immense experience from the commercial bar as well as in matters involving property, professional negligence, personal injury, and land and water contamination,” Mr Speakman said.

Mr Parker was called to the bar in 1991, following two years of working for a top-tier in Australia. He took silk in 2005.

He obtained degrees in law and science (computer science) from the University of Sydney and later worked as an associate for Justice Russell Fox AC QC of the Federal Court.

Mr Parker later went on to put his technical expertise in computer science to use with a law firm in the UK, before obtaining a Master of Laws from the University of London and returning to practise law in Australia in 1989.