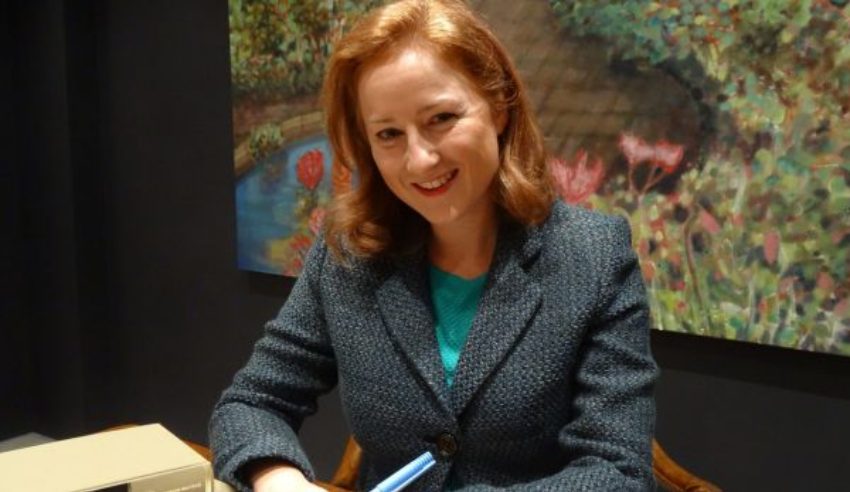 The ACT Supreme Court is pleased to announce that it has appointed a new associate judge.

Verity McWilliam has been announced as the new associate judge of the ACT Supreme Court, commencing her new role on 26 June.

Ms McWilliam has taken on the position following David Mossop’s promotion to resident judge of the ACT Supreme Court.

According to the Canberra Times, Ms McWilliam has practised at the NSW Bar since 2006 and previously worked as an associate to two Federal Court judges, a solicitor in the NSW Crown Solicitor’s Office and for PwC Legal in Sydney and DLA Piper in London, and is also an adjunct lecturer in public law at the University of NSW.

Throughout her career, Ms McWilliam has practised across civil litigation areas including administrative law, commercial, employment and environmental and planning law, as well as criminal law.

The publication noted that Ms McWilliam was highly regarded, with Attorney-General Gordon Ramsay saying he was confident she would make a valuable contribution to the court.

“I am certain the ACT community will be well-served by Ms McWilliam as the new Associate Judge,” Mr Ramsay said.