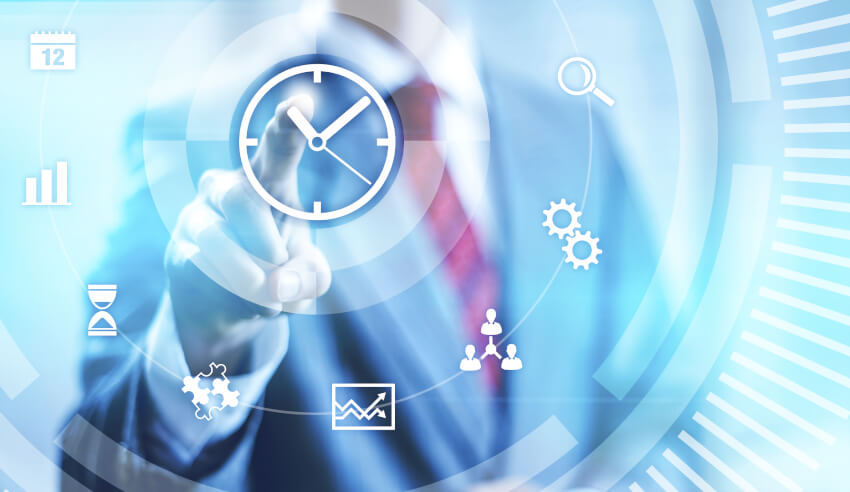 For the first time in Australia, crime and justice data will be available in real-time from one main online portal.

The new Crime Statistics Australia website has been described as a user-friendly “one-stop-shop” for current and trend data on crime and justice datasets in Australia.

Minister for Justice Michael Keenan MP launched the portal earlier this week to coincide with the release of a new report entitled the National Homicide Monitoring Program.

The report examines the nature of Australian homicides between 2012-13 and 2013-14, as well as trends since 1989-90 in homicide victimisation and offending.

According to the report, men continue to be over-represented among both victim and offender group, with men making up 64 per cent of homicide victims in Australia and 88 per cent of offenders.

The use of a knife as a murder weapon continues to be the most common deadly implement, with 37 per cent of all reported homicides in 2013-14 involving a knife or sharp instrument.

Another stark statistic included in the report shows that women comprised 79 per cent of victims killed between 2012 and 2014 as a result of violence inflicted by an intimate partner.

However, the latest homicide figures also show that the number of deaths caused by homicide in Australia has reduced in the past 25 years, with one person of a population of 100,000 falling victim to homicide.

In a statement about the report’s key findings, Mr Keenan underscored the gravity of homicide and its impact on the community. He said the government is investing in a range of initiatives to protect all Australians from violence, which in some cases can lead to serious injury and death.

“Homicide is an abhorrent crime that is completely unacceptable in our society,” Mr Keenan said.

He also noted other multimillion-dollar federal commitments such as funding of $90 million for the installation of CCTV and lighting in known “crime hotspots” to combat antisocial behaviour in public areas.

Other enforcement, prevention and treatment programs for illicit drugs use and distribution will go some way to addressing crime trends in Australia, Mr Keenan added.

Commenting on the new Crime Statistics Australia website, the minister said that the portal will provide up-to-date insights into trends concerning victims of crime, offenders, corrections and the courts.

“The website will continually evolve to include a broader range of datasets including drug use monitoring in Australia, the national deaths in custody program, and the Australian criminal intelligence commission’s national wastewater drug monitoring program,” Mr Keenan said.

Datasets relating to those four programs outlined by the minister will be added to the website later in the year.