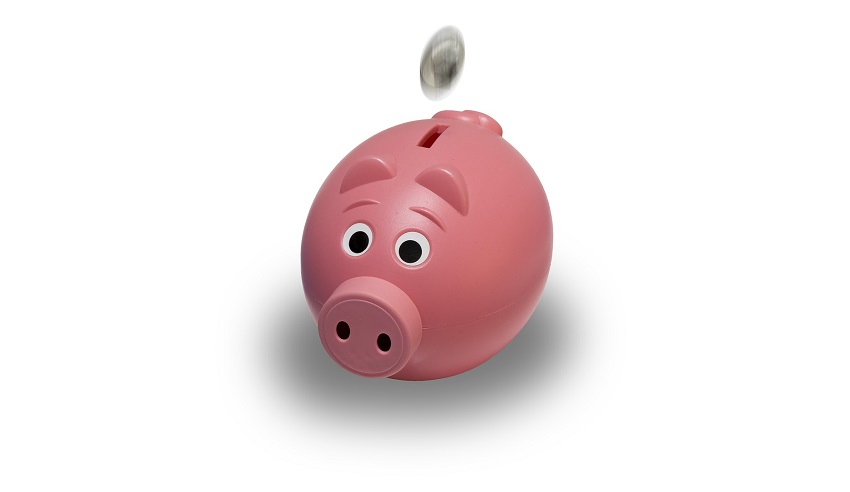 The NSW government announced yesterday that the state’s courts will receive $19.3 million over three years to upgrade their technology.

NSW Attorney-General Mark Speakman announced the funding boost yesterday. The $19.3 million will be delivered over three years, concluding in June 2019, and will be used to improve the technology at Local, District and Supreme Court facilities around NSW.

Mr Speakman said the money will be used to install and upgrade high-definition audio-visual link (AVL) technology so that people can appear in court remotely. AVL is already available at 76 NSW courts and enables almost 70 per cent of court appearances in the state, according to the NSW Department of Justice.

The funding will allow AVL to be upgraded in these courts and installed in others where it is not yet available. By the end of the program, 250 court and hearing rooms at 80 NSW courthouses will have AVL facilities.

“Most importantly, it allows children and other vulnerable victims to give ‘in camera’ evidence from a private safe room, reducing the stress and trauma of taking part in the criminal and civil justice system.

AVL upgrades have already been made at the Downing Centre, Parramatta Local Court, Parramatta Children’s Court and several suburban and regional locations, including Sutherland and Liverpool.

Upgrades are planned for the NSW Supreme Court in Sydney, as well as the Blacktown, Windsor and Mudgee court houses.

The funding will be a welcome reprieve for many courts that struggle with inadequate technology, although the overwhelming workloads they face are still an issue.

While she welcomed the state government’s recent announcement of $8.5 million to fund two trial courts at the Downing Centre in Sydney and a State Parole Authority hearing room at the Sydney West Trial Courts in Parramatta, Ms Wright said courts and community legal centres need a continuing funding commitment.

“There are ongoing inadequacies in resources allocated to the courts and increasing court fees is not an answer,” Ms Wright said.

“This makes access to justice harder for people in regional and rural areas.

“The NSW government should identify areas that are poorly served and seek to reopen court houses or increase the frequency and the locations of circuit court hearings.

“More investment in preventive measures and diversionary and non-custodial options in rural and regional areas should also be a high priority.”