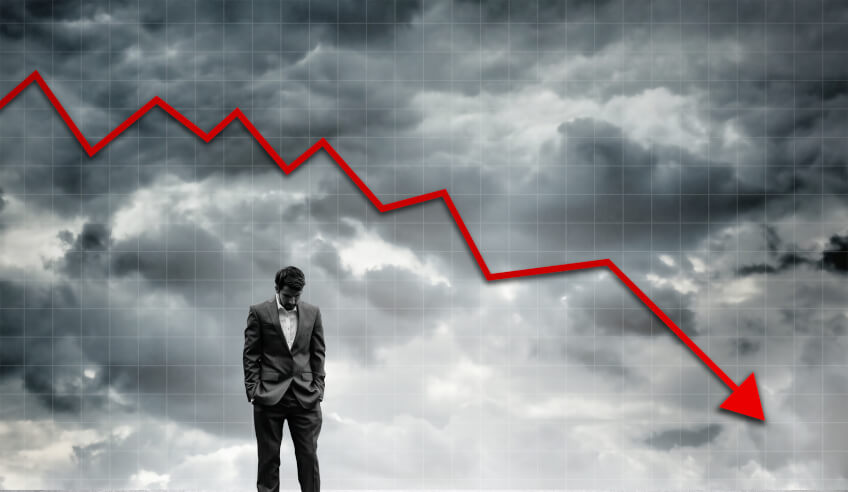 A federal program that targets Aboriginal and Torres Strait Islander peoples in some of Australia’s most remote communities is shortchanging participants and “racially discriminatory”, lawyers say.

A federal social security program has been described as harsh, unreasonable and causing poverty among the regional Indigenous communities it is meant to assist.

The Community Development Programme (CDP) was intended to help people find work, but submissions made by two legal organisations suggested that those Indigenous Australian participants who make up over 80 per cent of people involved were being made to suffer.

Lawyers from the North Australian Aboriginal Justice Agency (NAAJA) and the Human Rights Law Centre (HRLC) have told a Senate inquiry about the failings of the program.

In separate submissions, lawyers from both groups said the federal program remunerates people with substantially less on a per hour basis than participants in equivalent programs that cater to a non-Indigenous majority urban area.

Additionally, they said that the government’s CDP program for remote people could require people to work up to 760 more hours in a year than other programs.

“If you live in a remote Aboriginal community, you can be doing three times more work for the same amount of money as someone living in town,” Mr Dannatt said.

“Every week people in remote communities are approaching our lawyers about this program. People have told us about not being able to do everything that the government demands of them, about having payments cut for eight weeks and about the hardship this causes their children and families,” he said.

NAAJA noted in its submission to the Senate committee that one of the main problems of the program is Centrelink’s inability to communicate with rural Aboriginal people. Telephone wait times, exacerbated by staff from the Department of Human Services who are ill-equipped to “deal with nuances of Aboriginal cultural and family obligations”, was a problem, the group suggested.

“Aboriginal customers (particularly in remote areas) are therefore […] given inappropriate obligations and the program is unable to deal with their complex needs,” NAAJA said.

The CDP program was rolled out across remote communities two years ago on 1 July.

The NAAJA and HRLC lawyers claim that financial penalties began escalating soon after that, with government data showing that people in the CDP program are 20 times more likely to be penalised.

Both groups are urging the government to consider an alternative model developed by peak Aboriginal organisations in the Northern Territory, including NAAJA. The groups published their proposal to establish a different remote development and employment scheme in May.

When the CDP was established and introduced into the community, it was done with no transparent or formal consultation, the lawyers said.

“This approach is completely inconsistent with the rights of Aboriginal and Torres Strait Islander peoples to self-determination and participation in decision-making on matters that affect their interests as articulated in the United Nations Declaration on the Rights of Indigenous Peoples,” the HRLC said in its Senate submission.

Mr Dannatt added that the government must to listen to and work with Aboriginal people in remote communities as well as relevant representative organisations, to create long-term jobs.

“Penalising people and cutting incomes won’t achieve this,” he said.

Submissions about the CDP were made to the Senate Standing Committee on Finance and Public Administration last Friday.