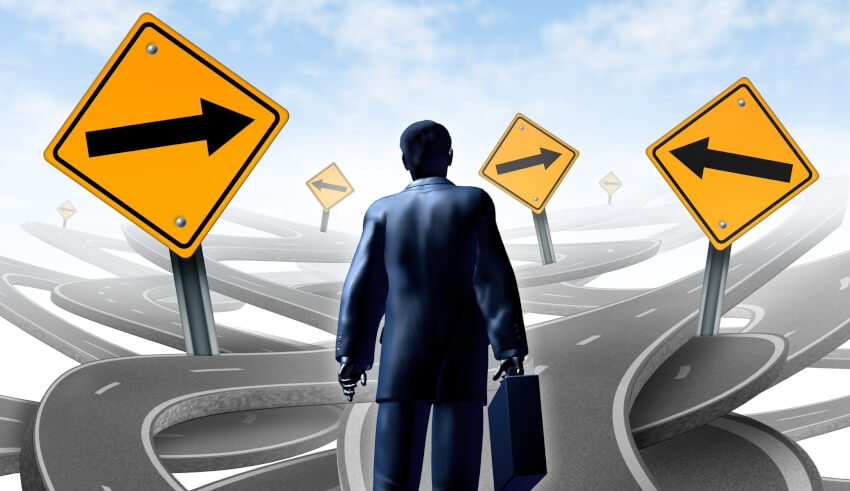 A Maurice Blackburn lawyer is hoping to highlight the need for proper court resourcing and improve access to justice in his new role at the Townsville District Law Association.

Maurice Blackburn Townsville senior associate Rene Flores has been appointed as the new president of the Townsville District Law Association.

Mr Flores is described as a well-known member of the Townsville community. Speaking about his new role, he noted that at the top of his agenda will be “helping to highlight issues around proper court resourcing and improving access to justice for members of the local community”.

“Critical backlogs are currently being experienced in local courts due to delays in the appointment of judges and magistrates across the state, and Townville is no exception,” Mr Flores said.

“It is absolutely vital that justice is delivered in a timely and efficient manner at all levels of the judicial system, so I will be adding my voice to calls for the proper resourcing of the state’s judicial system during my term as president.”

Mr Flores graduated from James Cook University. According to a statement, he has more than 10 years’ legal experience, having worked for the Commonwealth Director of Public Prosecutions Townsville and several local law firms.

In 2014, Mr Flores joined Maurice Blackburn Lawyers as a senior associate, where he now leads the firm’s Townsville office.