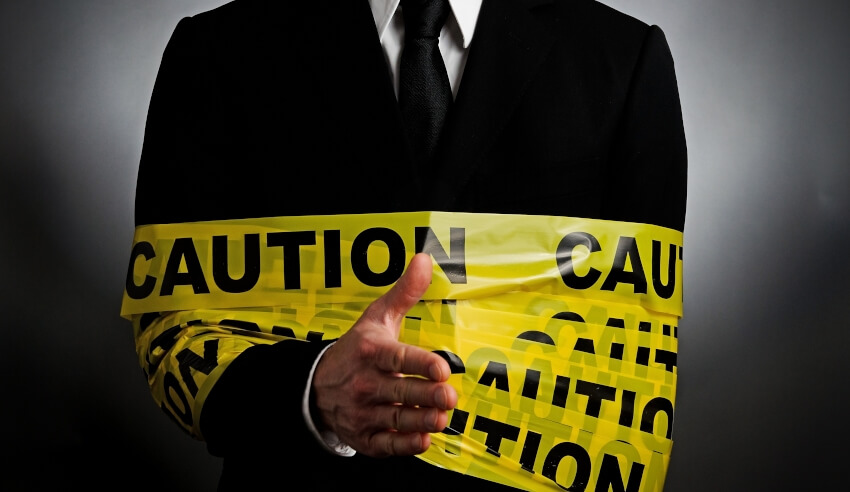 SMSF trustees who are unable to distinguish between the different tranches of shares they own in one company may face limitations with how the CGT relief can be applied, warns an industry lawyer.

DBA Lawyers director Daniel Butler said where an SMSF trustee has shares in one particular company but increases the amount of shares they own in that company over a period of time, each tranche of shares will have a different cost base.

Where an SMSF trustee is eligible for the CGT relief and wants to apply it, they may need to identify between these different tranches of shares, as they may want to elect to apply the relief to some tranches and not others.

“For instance, if you make an election in respect of a share that has a loss, if you were segregated you’d lose that loss,” Mr Butler explained.

“If you’re unsegregated then you don’t lose your loss, but you bring to account a certain amount of the upside. You bring to account the notional capital gain to the extent that you are not exempt under the proportionate CGT transitional relief.”

In Tax Determination TD 33, Mr Butler said the ATO states that where “a disposal of shares occurs and those shares are able to be individually distinguished, e.g. by reference to share numbers or other distinctive rights or obligations attached to them, those shares are identifiable; their date of acquisition and cost base will be a matter of fact”.

However, where unidentifiable shares have been disposed of, Mr Butler said the ATO will take a ‘first in, first out’ position.

“So in the absence of identification, the ATO would normally expect a first in, first out position, that is, the ones that were first acquired were the first ones disposed of,” he said.

Taxpayers can only vary this presumption by having accurate and distinct records, he said.

“For the the 60 per cent of funds that don’t have access to this ready data, it will come down to what information is stored. Some accountants don’t have sophisticated systems and they may have to go scurrying through old paper records and recompile that accounting system,” he said.