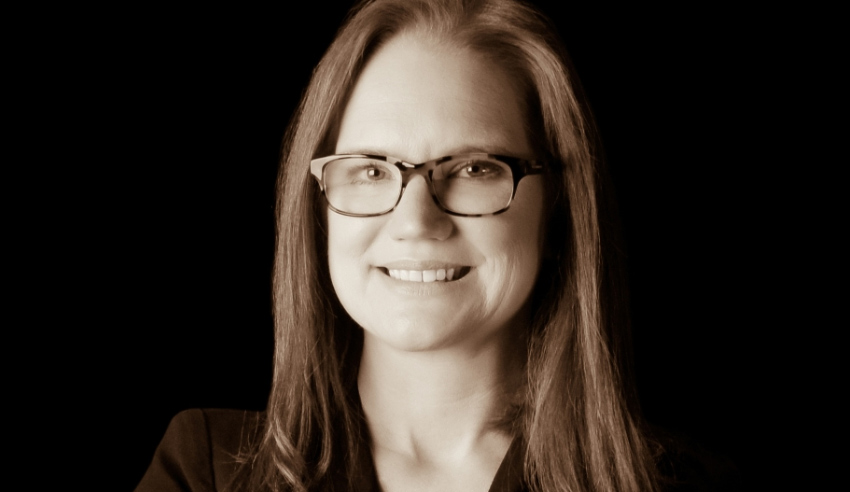 Belinda Lonsdale (pictured) was admitted to practice in 1993 and holds an LLB degree as well as a Master of Business Administration from the University of Western Australia.

Prior to going to the district court bench, she worked as a barrister at Albert Wolff Chambers and also served as the WA legal aid commissioner.

“On behalf of all members of the Law Society, I warmly congratulate Ms Lonsdale on her appointment and wish her all the best for a successful and rewarding judicial career.”

The judge’s re-appointment follows recent lobbying by the law society for the government of Western Australia to introduce reforms and allow for the specialist nature of the planning jurisdiction to be recognised more clearly. Mr Musikanth added that the law society had requested the government to give specialised further resources to the tribunal.

“His Honour’s re-appointment to the tribunal follows recent advocacy by the Law Society to state government proposing statutory reform, among other things to recognise more clearly the specialist nature of the planning jurisdiction, and requesting the allocation of specialised further resources to the tribunal,” he said.

“His Honour Judge David Parry is highly regarded for his expertise in planning law, and the Law Society warmly congratulates him on his re-appointment as a deputy president.”