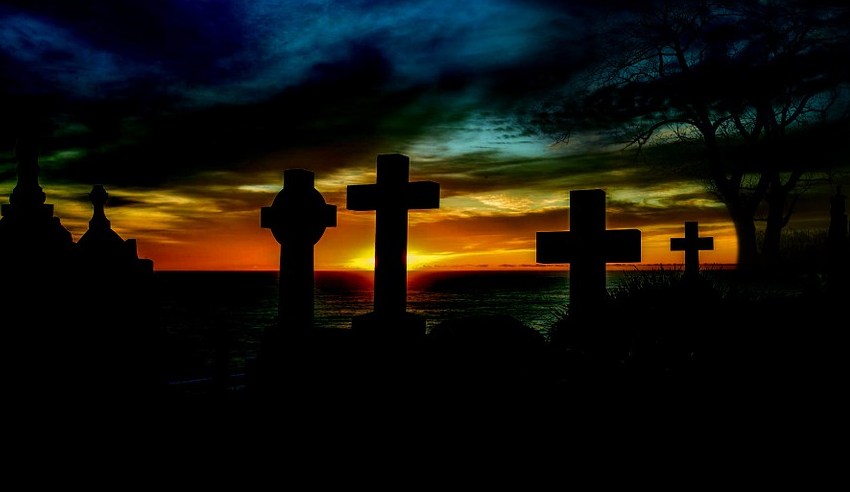 The Law Society of South Australia has called for the country to take a lead in global efforts to abolish the death penalty.

In marking the 15th World Day Against the Death Penalty this week and the 50th anniversary of the last Australian execution this year, the SA legal body is encouraging citizens to join in the fight to abolish the death penalty worldwide.

“The abolition of the death penalty in Australia has been an important milestone for human rights in this country,” said Tony Rossi, president of the SA Law Society.

“As more Australians travel regularly overseas, including to countries where the death penalty remains, Australia must continue to push for the abolition of the death penalty globally. No country should consider itself as having the right to take a human life as a sentencing option.”

In addition, Mr Rossi said the death penalty continues to feature as a sentencing option for countries in the Asia-Pacific region.

“Unfortunately, Australians only too well know of the continued use of the death penalty in the Asia-Pacific. Most Australians would be familiar with the deaths of several Australian citizens, caught up in the legal systems of our neighbours while travelling abroad. These tragic examples have made Australians well aware that the death penalty robs people of the opportunity to rehabilitate, reform, and contribute to society,” he said.

“The death penalty is an affront to human worth and dignity. It’s absolute, and offers no opportunity for rehabilitation. As such, its continued use inflicts universal injustice, and therefore demands Australia’s response.

“We call on the Australian government to make the global abolition of the death penalty a focal point of Australian foreign policy.”