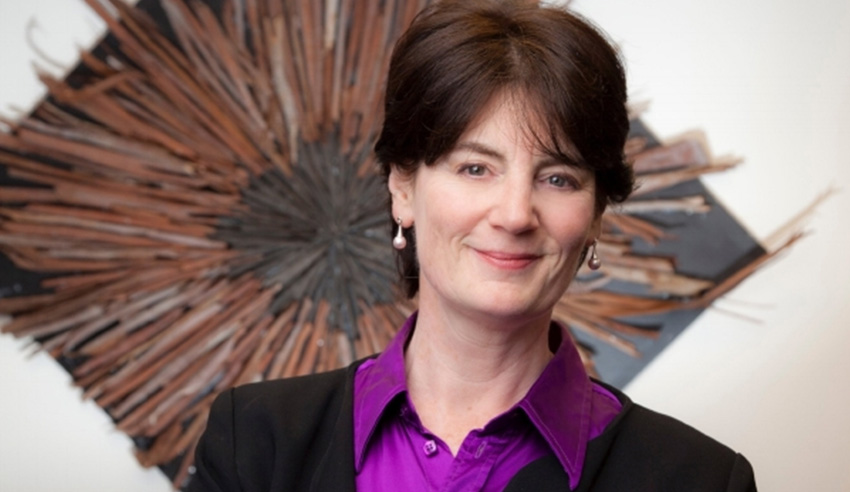 Australia’s decision to ratify the ILO Forced Labour Protocol has been described by the nation’s peak legal representative group as a vital development that will help thousands of local victims.

Australia’s decision to ratify the ILO Forced Labour Protocol has been described by the nation’s peak legal representative group as a vital development that will help thousands of local victims.

Government plans to enshrine in national law obligations preventing forced labour in Australian law have been met with a warm welcome by the legal community.

The new laws will set out to tackle the complex problem of modern slavery and aims to address the root causes of forced labour.

President of the Law Council of Australia (LCA) Fiona McLeod SC said one of the most important impacts of the new law will be the remedies available to victims of forced labour.

“The move to ratify the ILO Forced Labour Protocol is a crucial step and, on behalf of the Australian legal sector, I congratulate the government for taking it,” Ms McLeod said.

“Australia’s wealth, privilege and strong rule of law makes it a country well-placed to play a leading role in dealing with this global scourge.”

Ms McLeod, who has been a long-time advocate for a more robust approach to anti-slavery in Australia, added that around the world there were tens of millions of people being held in slavery like conditions. She said that in Australia, the victims of slavery and forced labour are estimated to be in the thousands.

“The social, economic and moral impact of those numbers is staggering, and it is predominantly the world’s most vulnerable people, including women and children, being exploited,” she said.

By ratifying the ILO Forced Labour Protocol, Australia will build on its obligations under the Forced Labour Convention that was adopted in 1932. In particular, the ratification of the protocol will underscore the importance of prosecuting the perpetrators of forced labour and ending their impunity.

Ms McLeod also noted the important step of the law reforms in supporting public and private sectors undertake proper due diligence of their supply chains.

According to the Victorian-based barrister, the government’s ratification announcement belongs to a wider raft of “significant shifts” in 2017. The establishment of a Modern Slavery Act is a notable example of the positive progress Australia has made in this space.