Marriage equality: Get it done 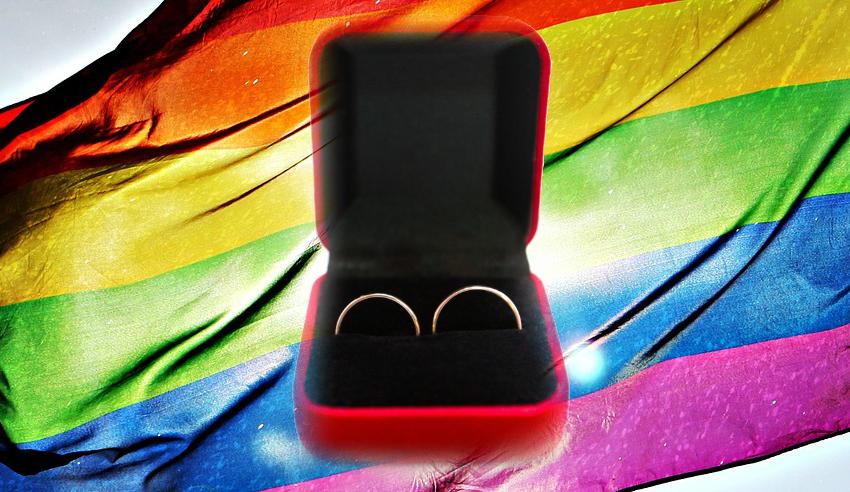 The nation’s top representative body for lawyers has called for the Australian Parliament to pass amendments to marriage legislation without major adjustments.

Australia’s federal parliamentarians are being urged to say ‘yes’ to the Marriage Amendment (Definition and Religious Freedoms) Bill 2017, with no major alteration to the proposed law that passed through the senate last week.

The Law Council of Australia (LCA) has called on politicians in the House of Representatives to respect the will of the Australian people and legalise same-sex marriage.

LCA president Fiona McLeod SC said the bill, currently being debated in the lower house, deserved swift passage. She further noted that the form of proposed changes to national marriage laws reflected the will of the Australian people.

“The Senate has heeded this message and they should be congratulated,” Ms McLeod said.

“We urge the House of Representatives to follow suit and legalise marriage equality in the simplest and most straightforward way possible.”

According to the LCA, from a human rights perspective the bill in its current form does achieve the proper balance between protecting the right to religious freedom and the right to be free from discrimination.

The group have taken the position that in context of the marriage equality, the proposed bill strikes balance by supporting the protection of religious freedoms in two ways: by permitting ministers of religion and religious marriage celebrants to refuse to solemnise a marriage; and by allowing bodies that are established for religious purposes to refuse to provide goods or services for the purposes of the solemnisation of a marriage.

“Freedom from discrimination is a fundamental human right. Discrimination on personal attributes, including sexual orientation, is contrary to our international obligations,” Ms McLeod said.

“The right to freedom of religion also appears in international law. While the freedom to have religious beliefs is also protected unconditionally, the manifestation or expression of those beliefs or religion may be subject to limitation where it impacts upon other fundamental rights,” she said.

Ms McLeod added that any detailed questions concerning religious freedom should be left to the expert panel that the government announced in November.

Marriage equality: Get it done