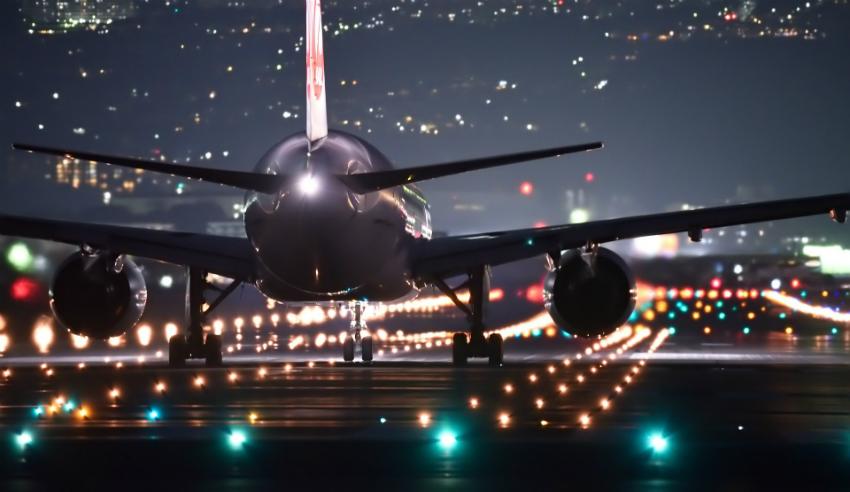 Last-ditch efforts by lawyers to intervene in the forcible deportation of Tamil refugee ‘Rajah’ by Australian Border Force at Sydney International Airport have been unsuccessful.

At 3pm on a Wednesday, five days before Christmas, lawyers from the Refugee Advice & Casework Service (RACS) made their way to Sydney International Airport in a bid to stop the deportation of a young Tamil man to Sri Lanka.

Earlier that morning the man, known as Rajah*, had been handcuffed by Border Force agents despite having lodged an application for refugee status.

According to Sarah Dale, Rajah’s legal representative and principal solicitor for RACS, his application form was complete however it was lodged a few days shy of a deadline announced by then Immigration Minister Peter Dutton.

While Rajah had applied for refugee status in October 2017, it was lodged after a 1 October cut-off date that Mr Dutton announced earlier last year. About 7,500 asylum seekers living in Australia were subject to the deadline, which was introduced by the federal government to give the group six months to process an application or be cut off from government payments and subject to deportation.

Ms Dale said that she held extreme concerns for her client.

“The last time he was in Sri Lanka he was detained and harmed. His family has evidenced links to the Liberation of Tamil Tigers Eelam,” Ms Dale said.

“He has a credible case for refugee status, but the government has not let that case be heard.”

Despite fronting at Sydney International Airport on 20 December, RACS confirmed that efforts to stop Australia Border and Security from forcibly taking the man out of the country were unsuccessful.

“Here we have a young man who has explained in his protection visa application why he thinks he will be tortured or persecuted if he is sent back. It is reckless and dangerous for the government to send him back without giving serious attention to his claims,” Ms Dale said.

Rajah has also made a complaint with the UN Committee against Torture regarding his treatment in Sri Lanka.

RACS executive director Tanya Jackson-Vaughan said the organisation had “tried everything” to see that the Minister would consider Rajah’s case.

“This is a case of justice denied. This young man has not had access to justice. He has been denied the right to have his case assessed,” Ms Jackson-Vaughan said.