Driverless cars a privacy car crash in the making 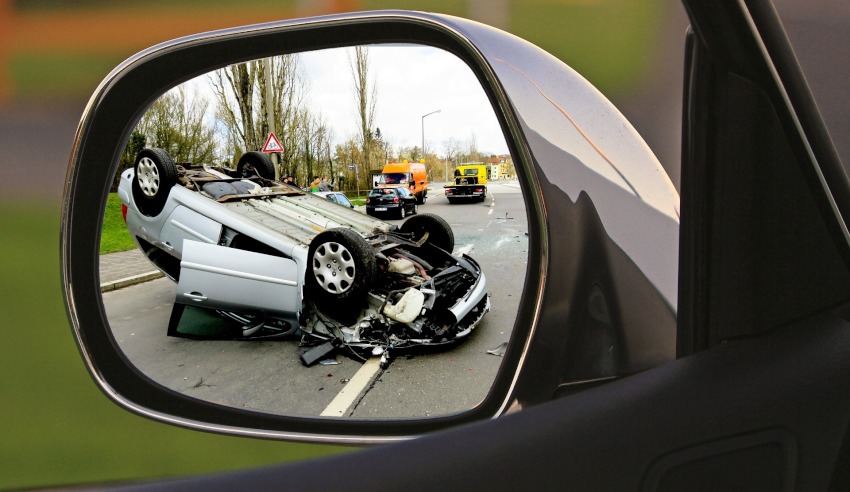 The testing of driverless cars on Australian roads has presented a new challenge, with serious concerns raised about the privacy of users.

Autonomous vehicles are capable of collating and storing large amounts of personal data through the likes of location tracking, cameras and audio files – as much as 12,000 gigabytes worth of data each day.

This has led Flinders University law student Nicholas Camac to explore the issue of privacy as part of his honours research. And his work has gained serious interest from both the vehicle and legal industries, with his research presented at the Second International Driverless Vehicles Summit in Adelaide recently.

“It could track all your movements – where you go, who you meet, even what you purchase and where you shop. Driverless vehicle software has the capacity to do it all, so social acceptance of the technology will depend on how it is used, and what privacy safeguards are put in place,” Mr Camac explained.

“Questions need to be asked now and the answers made clear about how the data will be used. We don’t yet know the business models of the companies involved, but transparency with users regarding the handling of their personal information will be critical.”

Such data, according to Mr Camac, would be commercially lucrative and therefore vulnerable to interception.

However, Mr Camac said his research is suggesting rather than introducing significant changes to the Privacy Act – a clearer definition of privacy is needed that covers all data collectors.

“The Privacy Act incorporates various transparency obligations on those collecting personal information, but these obligations are often interpreted broadly by entities,” he said.

“It needs to be made clear by companies collecting the data that people’s privacy is going to be protected from the beginning of the information life cycle. The ideal approach would be to tackle the issue through technical privacy-by-design methods aimed at improving data minimisation.”

The research comes just as Flinders University is preparing to trial driverless shuttles at its Tonsley campus in Adelaide’s south during 2018.

Driverless cars a privacy car crash in the making