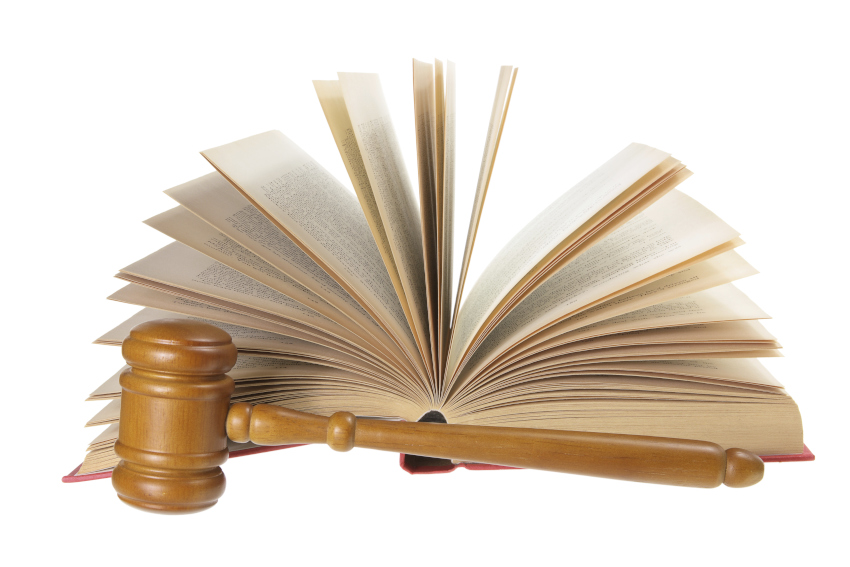 The NSW Attorney-General has announced the appointment of three new local court magistrates.

Announcing the judicial appointment of the trio, NSW Attorney-General Mark Speakman said the men would bring a wealth of criminal law experience to the bench.

“These experienced practitioners are accustomed to managing substantial workloads and understand the fast-paced environment of the Local Court. Each has appeared at its bar tables thousands of times,” Mr Speakman said.

Both Mr Covington and Mr Devine are lawyers of NSW Legal Aid.

A statement released by the AG said that Mr Covington, who has been a Legal Aid solicitor in Sydney for more than a decade, has recently served as Crime Legal Education Co-ordinator for the organisation.

“Mr Covington has instructed counsel in trials in the Supreme Court and appeared in sentencing hearings in the District Court,” the statement said.

During his private practice career from 1989 to 2001, Mr Devine represented clients before the Wood Royal Commission into police corruption, the NSW Parole Board, and the Coroner’s Court.

“Mr Devine has been at Legal Aid for the past 16 years, most recently serving as a solicitor advocate. In 2016, he acted in the joint murder trial of Glen McNamara and fellow former detective Roger Rogerson,” the AG’s statement said.

Mr Thompson is a DPP Crown Prosecutor, who began his career in the NSW Police Force in 1988. He joined the DPP in 2005 and has regularly conducted District Court jury trials, primarily in Parramatta.

Mr Thompson also serves as a Squadron Leader in the Royal Australian Air Force Specialist Reserve. He has represented members of the Defence Force accused of criminal conduct and facing disciplinary offences between 2007 and 2016.

Mr Covington and Mr Devine will be sworn in next Monday, 22 January, while Mr Thompson will take his place on the Local Court bench on Monday, 5 February.

Last Updated: 18 January 2018 Published: 19 January 2018
The Women in Law Awards is the benchmark for excellence, recognising the empowering women influencing the Australian legal profession, celebrating the female leaders, role models and future champions of the industry. Register for the waitlist today for the opportunity to attend this remarkable awards ceremony and network with top legal professionals and fellow peers.
Visit womeninlaw.com.au