IBAHRI calls on Xi Jinping to end persecution of lawyers 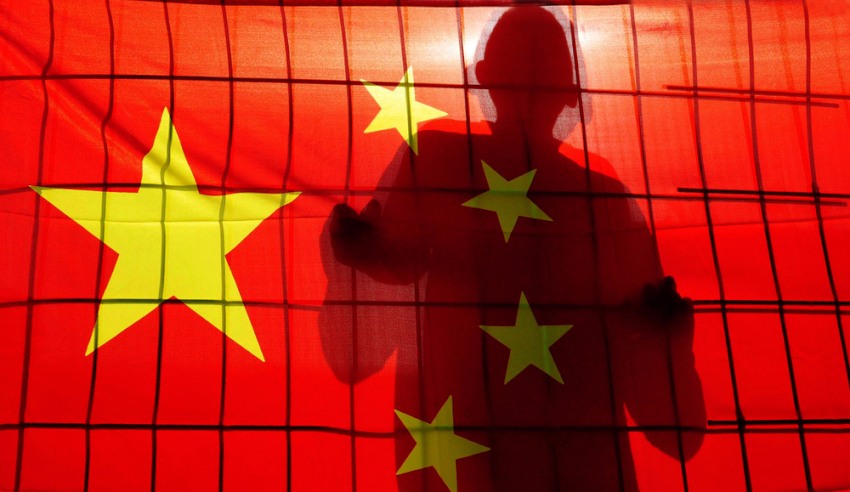 The IBAHRI released the open letter on Tuesday, calling for “the cessation of the persecution of human rights lawyers in China and for adherence to the international legal instruments that safeguard the independence of legal professionals”.

It was prompted by the disturbing number of human rights lawyers and activists disbarred, detained, interrogated or charged since July 2015, the co-chairs wrote.

Hundreds of lawyers, law firm staff, activists and their families have been targeted since the ‘709 crackdown’ on 9 July 2015.

“The IBAHRI expresses serious concern over the unwarranted interference with the professional duties of lawyers, as it is an unacceptable intrusion on the independence of the legal profession which undermines the rule of law and threatens democratic principles,” the letter said.

The IBAHRI also wrote an open letter to the Chinese government on the matter on 22 July 2015. This week’s letter focused on the recent cases of lawyers Yu Wensheng and Sui Muqing.

The IBAHRI received reports that Mr Wensheng was discharged from his law firm in June 2017 and subsequently disbarred.

He was arrested on 19 January 2018 and charged with “inciting subversion of state officials” through his letters. Mr Wensheng is currently under residential surveillance.

Mr Muqing was disbarred on 22 January 2018 for two events: in 2014, he allowed his client to disrupt the court and, in 2017, he took photographs at a police station while with a client.

He has also made public allegations against the government of torture and the mishandling of human rights cases.

The notice of Mr Muqing’s disbarment cited online posts and public speech critical of the Chinese government as reasons for his exclusion, the IBAHRI said.

Ambassador (ret.) Correll and Justice Kirby voiced their concern that Mr Wensheng and Mr Muqing were targeted for fulfilling their duties as legal professionals, and respectfully reminded President Xi of the “international, national and regional legal provisions guaranteeing the independence of the legal profession”.

These include international protections for freedom of expression and freedom from arbitrary arrest or detention, as well as the Basic Principles on the Role of Lawyers, which requires governments to “ensure that lawyers are able to perform all of their professional functions without intimidation, hindrance, harassment or improper interference”.

The co-chairs also highlighted that the Basic Principles state that lawyers are entitled to the same freedoms as other citizens, and “have the right to take part in public discussion of matters concerning the law, the administration of justice and the promotion and protection of human rights”.

The Chinese constitution also enshrines freedom of expression, demonstration and association, and protects the rights of citizens to criticise any state organ or functionary.

The IBAHRI called on President Xi to address Mr Wensheng and Mr Muqing’s cases as matters of urgency, and to ensure they are afforded their rights under Chinese and international law. They also urged the president to “take all possible measures to ensure that lawyers can carry out their legitimate professional activities without fear of intimidation, harassment or interference, in accordance with international human rights standards”.

IBAHRI calls on Xi Jinping to end persecution of lawyers

Last Updated: 07 March 2018 Published: 15 February 2018
The Women in Law Awards is the benchmark for excellence, recognising the empowering women influencing the Australian legal profession, celebrating the female leaders, role models and future champions of the industry. Register for the waitlist today for the opportunity to attend this remarkable awards ceremony and network with top legal professionals and fellow peers.
Visit womeninlaw.com.au