Administration of justice depends on diversity at the bar, Arthur Moses says 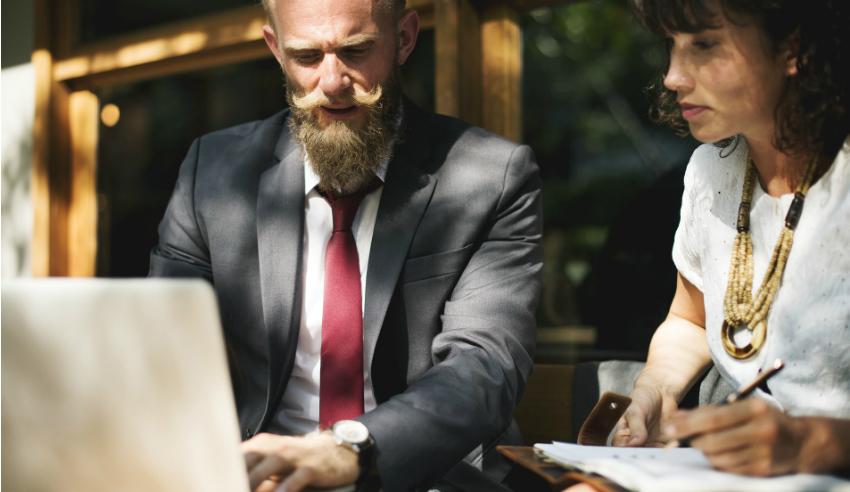 The president of the NSW Bar Association, Arthur Moses SC, has used International Women’s Day to declare “we can do better” when it comes to nurturing a more diverse composition of barristers in the state.

In a video message shared via Twitter, Author Moses SC, has pressed for change at the bar (in keeping with this year’s theme for #IWD2018).

The NSW Bar Association president noted that IWD was an occasion to celebrate the achievements of some of the profession’s leading women barristers, who he described as “trailblazers”.

Mr Moses added that it was also a time to reflect on what could be done to achieve equal opportunity for people from all walks.

“While there are many talented women barristers practising in NSW, there is more work to do,” Mr Moses said.

Those figures, produced as part of a Fairfax Media analysis last year, showed that there was a 72 per cent gap between the sexes, with a median income of $99,690 for men and $27,866 for women. The numbers had not been adjusted for experience and seniority of the barristers or hours worked.

Mr Moses said of 2,365 pracitising local barristers in the state, about 22 per cent were women. He added that of a 388 pool of senior counsel in NSW, only 44 are women.

“We can do better. Equality and diversity is important for the sustainability of the NSW bar,” Mr Moses said.

“We want to ensure the best and brightest decide to join our profession – and that means women and men of all backgrounds.”

International Women’s Day was a good time to take stock, Mr Moses suggested, and reflect on what a more diverse profession would mean for good outcomes for public confidence, the proper administration of justice and decision-making.

He went on to say that there were no drawbacks to promoting role models for women in the profession generally and making the bar more representative of the community it served, and urged more barristers to consider mentoring junior members of the profession.

“What I would like you to do today, on International Women’s day, is to support the younger members of the bar – women and men – and become a mentor. This is important in order to ensure that our barristers remain the best in the country,” he said.

Mr Moses also flagged sexual harassment and discrimination at the bar as issues that only in recent times had begun to garner the attention they deserved.

“All of us have a responsibility to ensure that such conduct does not take place within the bar. And if we see it, stop it,” Mr Moses said.

Two NSW Bar Association committees that are developing initiatives to better attract and retain women lawyers at the bar are the Diversity & Equality Committee and Women Barrister’s Forum.

“While the work of these two groups is vital to the future of our profession, we all have responsibilities to ensure that their work is done,” Mr Moses said.

Administration of justice depends on diversity at the bar, Arthur Moses says