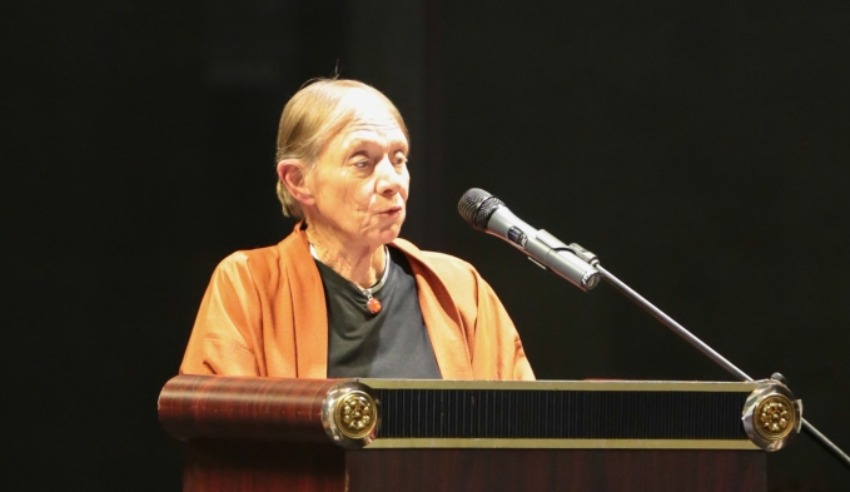 The NSW Attorney-General has announced that one of the state’s most experienced Supreme Court justices will oversee a review of the law of consent in sexual assault matters.

Acting Justice Carolyn Simpson has been named as part-time commissioner of the NSW Law Reform Commission. Her new role, announced on Wednesday, came into effect immediately and will see her lead a review of consent in relation to sexual assault offences.

“In addition to contributing to the Law Reform Commission's other reviews, her honour will lead the review of section 61HA of the Crimes Act 1900 dealing with consent and knowledge of consent in sexual assault matters,” NSW Attorney General Mark Speakman said.

A driving catalyst for the commission’s review of the consent laws in NSW was the case of Saxon Mullins, a statement from the AG’s office noted. Ms Mullin’s ordeal was recently featured on the ABC’s Four Corners.

The investigative program examined four separate court proceedings relating to a charge of sexual assault against Ms Mullin’s attacker, after she was raped in a King’s Cross alleyway in 2013.

The proceedings centred around whether the accused knew the complainant did not consent to the act in question.

Pru Goward, NSW Minister for the Prevention of Domestic Violence and Sexual Assault said that as part of the review, Justice Simpson would consider the experiences of sexual assault survivors in the criminal justice system, in addition to relevant laws in Australia and overseas.

“It is vital that survivors of sexual assault feel the system is supporting them and that their voices are heard,” Ms Goward said.

The commission would be accepting preliminary submissions to the review until 29 June 2018.

Justice Simpson has extensive experience in the common law, including defamation, administrative, industrial and criminal law, which Mr Speakerman said made her an outstanding addition to the Commission.

“Justice Simpson is one of the most experienced and qualified judicial officers in NSW having served in the Supreme Court for 24 years,” Mr Speakman said.

“She has been a trailblazer for female lawyers and judges across the state and the wealth of knowledge acquired during a four decades long career will be invaluable to the Law Reform Commission.”

Justice Simpson started out as a school teacher in the 1960s before she entered the law. She worked as an associate to the late District Court Judge Hugh Robson and was admitted as a barrister in 1976. Thirteen years later, she was appointed Queens Counsel and then joined the bench in 1994.