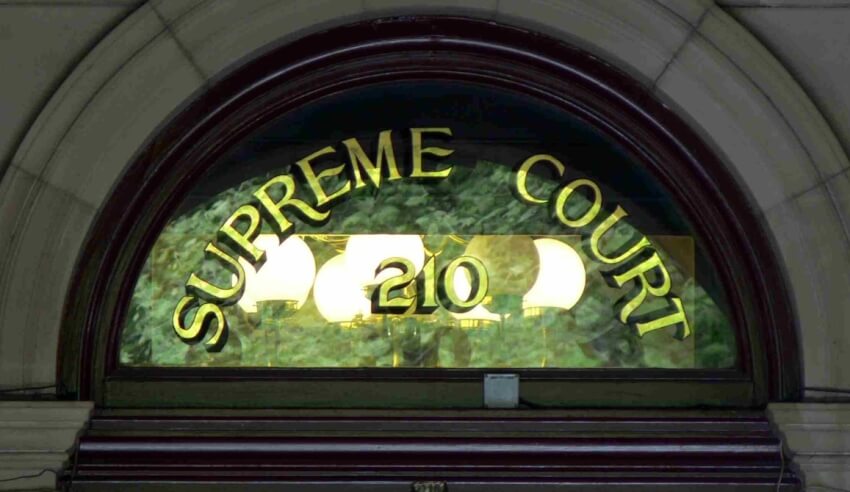 The Supreme Court of Victoria has announced it will welcome a new chief executive officer on 24 September.

Mr Hall most recently held the position of general manager of the legal and government divisions of the National Disability Insurance Agency. He brings to the court strong experience in a range of government agencies in reform and operational management roles.

A recipient of the Public Service Medal in 2015, Mr Hall was recognised for his outstanding leadership as CEO of the Commonwealth Defence Abuse Response Taskforce.

Commenting on his appointment, Mr Hall said he feels “particularly privileged to be working with a court that is so focused on excellent decision-making and on serving its community, and that is so genuinely committed to ensuring equality before the law”.

Mr Hall is looking forward to taking on the role and assisting the court to achieve key aims of providing access to justice for all who need it, with the highest standards of capability, integrity and transparency.

“Matt Hall’s knowledge and experience is extensive and impressive, and I am certain he will be an outstanding CEO who will make an invaluable contribution to the court.”