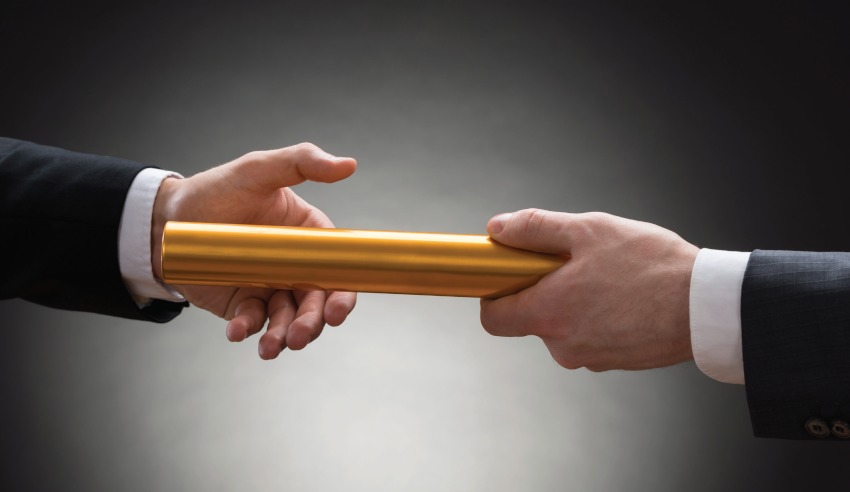 Western Australia’s Attorney General has announced the appointment of two new judges to the state’s judiciary.

The Law Society of WA congratulated both individuals in a statement, with president Hayley Cormann speaking on behalf of the entirety of the West Australian profession.

“I take the opportunity to congratulate both Justice Pritchard and Magistrate Glass on their respective appointments,” Ms Cormann said.

“I have no doubt that both Justice Pritchard and Magistrate Glass will provide outstanding service to the community of Western Australia for many years to come.”

Justice Pritchard will take up the position as a judge of Appeal of Western Australia immediately.

Commenting on this appointment, Ms Cormann said, “Justice Pritchard has been a longstanding and valued member of the Law Society, having joined in 1994.”

Magistrate Glass will relocate from Victoria to fulfil his appointment, with Ms Cormann welcoming him to the state on behalf of the Law Society and its members.

“Magistrate Glass has been a talented practitioner in the area of family law for many years,” she said.

She noted “his commitment to access to justice is evidenced by his time at Victoria Legal Aid, where he practiced as a Senior Family Lawyer from 2009 to 2011”.

“Since then, Magistrate Glass has practiced as a barrister at the Victorian Bar and served as a part-time member of the Victorian Administrative Appeals Tribunal,” Ms Cormann said.