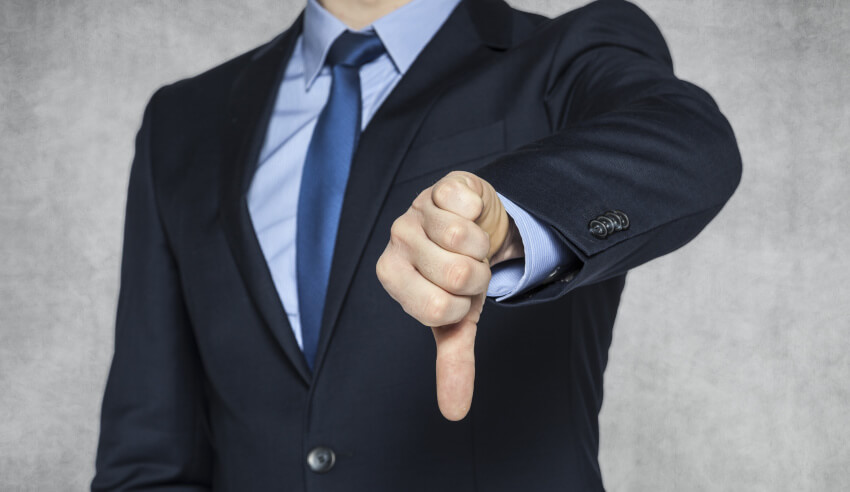 QLS president Ken Taylor said he was shocked to “read commentary in the Sunday Mail recounting how judges were unofficially auditioned, along with disparaging comments saying they were not accountable and felt the public did not deserve a say.”

The alleged commentary said a former Premier had ‘auditioned’ Queensland judges for the Chief Justice role and believed them to be ‘aloof’ and ‘unaccountable’.

“It is unfair – and in fact quite despicable – to attempt to damage their reputation by spreading criticism about their characters, and in general the character of all lawyers,” Mr Taylor continued.

“Our judges and magistrates carry out a difficult job day in, day out, and they are privy to all of the evidence – not just the facts that get reported by the media.”

He expressed his surprise when the society received a response from the major parties in 2015, that “the incumbent LNP government had ‘no plans to alter the current arrangements for appointment to judicial office in Queensland’.”

“I find it interesting that certain individuals are now invested in calling for a judicial commission, and choose to accuse the legal fraternity of not being prepared to look at reforms when they were in a position to effect change and chose not to.

Mr Taylor said a judicial commission would “strengthen public confidence in the administration of justice,” while ensuring all processes for judicial appointments, conduct and education remain “open, transparent and independent.”

A judicial commission can assist with removing political appointment perceptions and address allegations of judicial misconduct. This provides independence, ongoing education and support to the judiciary.

“We aren’t suggesting that there are major issues with any members of the judiciary, but we are supportive of anything that will strengthen not only public faith in our judges but also protect them from any unfounded allegations.”

“Unfounded criticism does no one any good – in fact, it decreases public faith in a justice system that is working well, with great minds on the job.

He also wished to right the record on the legal profession’s perspective on reform, saying “it is also incorrect to say that the legal profession are against reforms as we are consistently working with the government and opposition on the best laws for Queenslanders.”

“I suggest any naysayers take a good look at the way our judiciary are consistently and ethically running the justice system on a daily basis before choosing to criticise those at the coalface of our profession.”