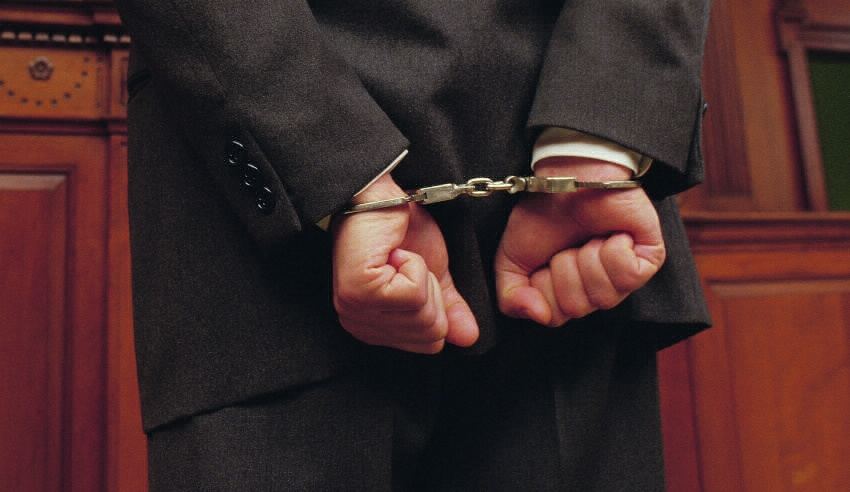 A report has highlighted the average imprisonment period for defendants incarcerated in the NSW judicial system, while capturing the average custodial sentences imposed for a variety of specific principal offences.

A statistical snapshot of crime and justice in NSW  “collates recent statistical information on crime, policing, the criminal courts and corrections in NSW,” and was written by the NSW Parliamentary Research Service.

According to the report, the average custodial sentence imposed on defendants found guilty within the NSW are higher, local and children’s courts was 10.9 months in 2017, with a total 13,042 defendants incarcerated. While this was a 0.4 percent increase on 2016’s 10.5 month mean period, it is a drop from the 11.1-month average sentence seen across 2013 and 2014, and where 9,570 individuals were imprisoned in 2013.

Custodial findings did not correlate with juvenile control orders, where 2017’s figures showed 515 youths were custodially sentenced, with imprisonment time averaging 4.5 months. The number of defendants found guilty by this penalty type had dropped year-on-year from 706 persons in 2013, however the average sentencing period had risen 0.2 months from 2013 figures (4.3 months) after peaking at an average sentence of 4.8 months in 2016.

The report also collected information about the average custodial sentences applied to certain types of principal offence between 2013 and 2017.

Across 42 murder cases in 2017, the average sentence length was 237.4 months, by far the longest sentences recorded by offence type. 2013 saw the most finalised court appearance convictions across the reported period, at 51 instances where murder was the principal charge. This number then dropped to 39 in 2014, before gradually rising again to 2017’s figures.

The amount of custodially sentenced domestic violence offenders had nearly doubled in 2017 at 2,153 individuals, up from 2013’s 1,321 offenders. The mean sentence length has also increased, up to 8.3 months from 2013’s 7.6 months.

Child sex offences have also seen an increasing average length of incarceration, with 29.8-month sentences seen on average in 2017 across 382 individual cases.

The report aims to “provide an evidence base to inform public discussion and policy development”. It uses information from national and state-based resources to do so.

Lawyers Weekly has previously reported on the amount of finalised defendants seen within the NSW judiciary between 2013 and 2017, and the recent increase in the state’s defendants found guilty.