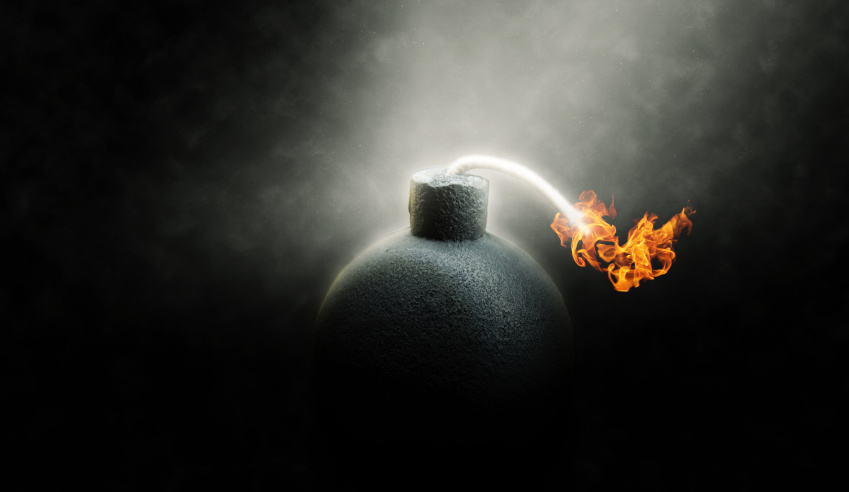 Mr Pakula said the bill “allows for preventative detention of terror suspects by police for up to four days, creates a presumption against bail and parole for those who pose a terrorism risk, and clarifies police powers to use lethal force.”

The new laws implement 21 key recommendations from the Expert Panel on Terrorism and Violent Extremism Prevention and Response Powers which was led by former chief commissioner of police Ken Lay, and former Court of Appeal justice, David Harper.

The legislation enables police to detain terror suspects without a court order or a warrant for up to four days and children aged 14 or older may be detained for up to 36 hours.

Police can now question people who have been subject to preventative detention, with presumptions against bail and parole for people deemed to pose a terrorism risk.

According to the statement, these presumptions are not just for those individuals who have been convicted of terrorism offences. Only a court will consider bail for those considered as “posing a terrorism risk.”

Mr Pakula said these reforms are the most significant shake up of Victoria’s counter terrorism laws since their introduction.

“Our reforms are strengthening bail and parole laws to help keep the community safe,” he said.

“These laws include important safeguards – such as independent oversight – and implement key recommendations of the Expert Panel,” he continued.

An additional $20.9 million was provided in Victoria’s 2018–19 budget to implement these recommendations.

The laws “streamline the authorisation of special police powers, and create new powers to take control of premises.”

Special police powers include a right to search people and vehicles, enter and search premises, cordon off areas and request proof of identity.

The Victorian minister for police Lisa Neville said “these new laws give police the powers they need to detain terror suspects, tackle the threat of terrorism and protect the community from those who pose a significant risk to the safety of Victorians.”

Protective Service Officers (PSOs) will now be able to work alongside police officers, and keep communities safe if a terrorist incident does occur.

The reforms also clarify Victorian police powers “to use lethal force in response to a life-threatening act where it may be the last opportunity to safely and effectively intervene,” the statement said.