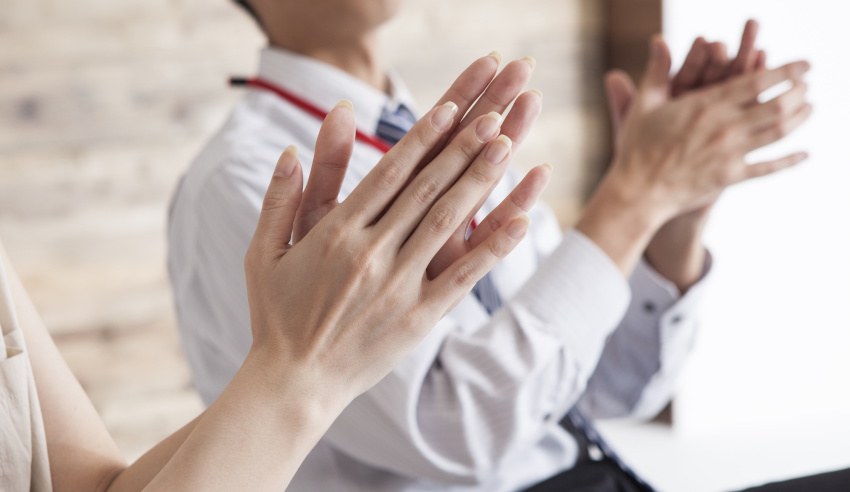 The Victorian government has announced the appointment of Magistrate Philip Ginnane as its newest County Court judge.

Mr Ginnane has been the supervising magistrate for the civil division of the Magistrates’ Court since 2016, and will be replacing Judge Graeme Hicks following his retirement in August.

He is a member of the WorkCover Users Group, as well as being the Court’s representative on the Supreme Court Legal Costs Committee.

Prior to his 2011 appointment to the Magistrates’ Court, Mr Ginnane practised as a barrister for over two decades.

He holds a Bachelor of Laws from the University of Melbourne and was admitted to practise in 1988.

Speaking of Mr Ginnane’s appointment, Victorian Attorney-General Martin Pakula said “Philip Ginnane brings many decades of experience to this role, including nearly seven years as a magistrate, and I congratulate him on his appointment.”

He also thanked Judge Graeme Hicks “for his many years of service at the County Court,” and is looking forward “to his contribution to Harness Racing Victoria’s Racing Appeals and Disciplinary Board.”