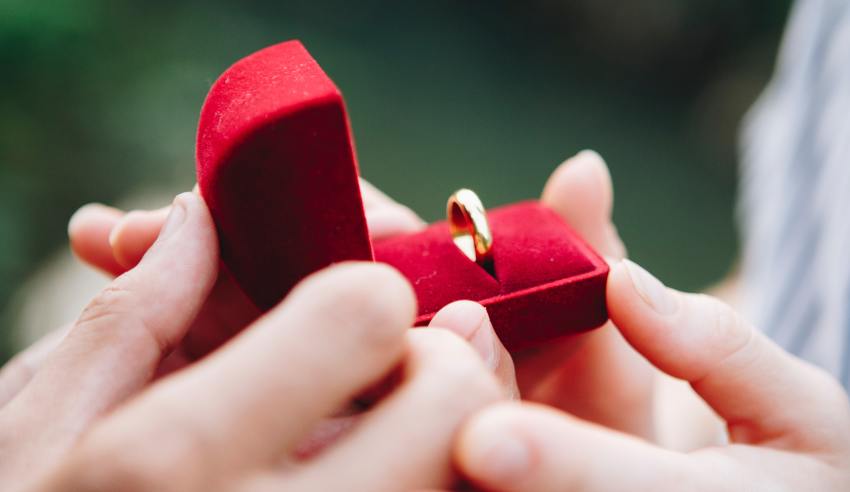 Mr Kirby was speaking to Bond University students on the Gold Coast last week when asked by a student which moment of his life he would choose to relive when he divulged on his intention to marry, after replying to the question that it was meeting Mr van Vloten at a Sydney bar in 1969.

The Guardian reported that Mr Kirby plans to wed on 11 February 2019, the 50th anniversary of the pair’s first meeting at Sydney’s the Rex hotel.

“I never went to hotels. I’m not a big drinker,” the former High Court judge prefaced.

“But I was like Princess Mary. She went into the Slip Inn in Sydney and picked up the crown prince of Denmark.”

“I went into my hotel and picked up my partner, Johan, and we’re still together,” he said, calling it a “very memorable encounter.”

Speaking on the “most unexpected” change in the Marriage Act 1961 (Cth), Mr Kirby said the pair had to decide whether to get married.

“We were not all that enthusiastic,” he explained, “not because we didn’t support the right of citizens to get married if they wished to, and not to be disqualified if they were LGBT.”

“But because we’ve been together now for 49 years and eight months.”

He reportedly told the students that the couple will get married at home.

“We will never call each other husband,” Mr Kirby said, “we are happy with spouse.”

After the wedding, Mr Kirby said the couple will go back to “what is now the Rex bistro,” on the Tuesday, “because we met on a Tuesday.”

“We will go back and ask for a table,” the former judge said.