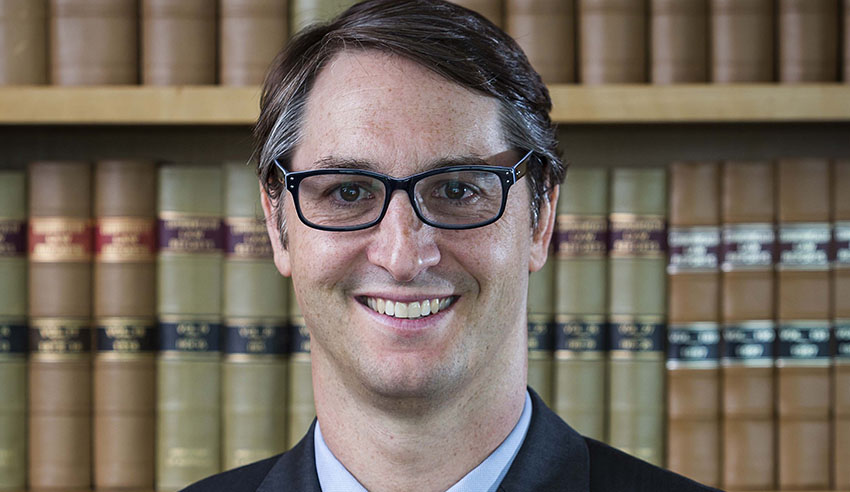 Speaking last week at the annual Silks and Bows dinner, High Court Justice James Edelman said that the appointment to the rank of Senior Counsel or Queen’s Counsel was a recognition of a practitioner’s excellence that has its origins in Roman times.

Addressing the annual dinner for incoming silks and members of the judiciary, hosted at the High Court of Australia, the Honourable Justice James Edelman said the awarding to a jurist of the ius respondendi – the right to speak with the authority of the law – through to the appointment of serjeants, starting under Edward I, still offer significant guidance in how the Australian legal profession recognises its own practitioners.

There are two core aspects of the recognition of legal excellence that remain today from those ancient and medieval bestowments respectively, he said: the impression that such practitioners are “a source of the law”, whose opinions carry considerable weight, and that they are embodied with moral and ethical leadership.

“Although the ‘cab rank’ rule came to be generally applicable to all barristers, the serjeants [under Edward I] were the leaders of the profession who set standards for moral and ethical duties,” he recounted.

When the title of Queen’s Counsel came into being, after Sir Francis Bacon deemed the serjeants to have “outlived their usefulness as a separate order, Justice Edelman continued, recognition of excellence was still inextricable.

Two factors give rise to recognition by way of appointment to SC or QC, he noted: one is the public service of being a jurist, and the second is one’s judgment, that is, “knowing when to speak and when to keep quiet. Knowing what to concede and what to contest. Knowing the difference between what is right and what will advance your client’s case”, he explained.

And while the practice of law is the ultimate purpose for being for a silk, appointment to that rank is a necessary acknowledgement of the excellence of that practitioner, he surmised.

“The practice of law is, and will likely always be, a central focus in the appointment of silk, but the occasional and exceptional recognition of Queen’s Counsel [and Senior Counsel] from outside those who practice in law reinforces the fundamental bases for the appointment of silk that we celebrate: those fundamental bases are excellence in learning and excellence in moral leadership,” he concluded.

The toast, he therefore made, was to “the achievement of, and the aspiration for, excellence”.

The Australian Bar Association also congratulated the nation’s new silks, with ABA president Jennifer Batrouney QC saying: “the new silks [are] to be congratulated on their appointment, which acknowledges their outstanding service to the administration of justice through their skill, diligence, integrity, independence and standing in the profession.”