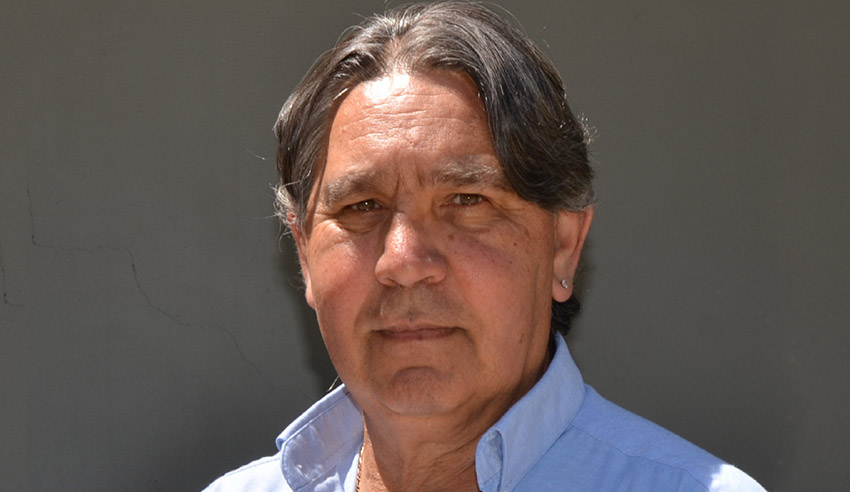 Aboriginal Legal Service (NSW/ACT) has welcomed a commitment put forward by the NSW opposition, which will see it establish a new sentencing court for Aboriginal people engaged with the criminal justice system, should it win the upcoming election.

The ALS said it applauds the opposition’s pledge to establish the new Walama (District) Court and commit $4.5 million (over four years) to fund three additional locations building upon the successful Justice Reinvestment model operating at Bourke.

“The ALS commends the opposition for its commitment to supporting Aboriginal people engaged with the criminal justice system,” said ALS chair Bunja Smith.

“We have long-advocated for a dedicated Walama Court within the District Court system and we are encouraged that the opposition has recognised the urgent need for positive justice outcomes for our mob.”

“We believe the greater use of these culturally-specific courts will help address the disproportionate rates of Aboriginal incarceration, which increased 25 per cent between 2013 and 2016. Community-based sentencing, for certain offences, will certainly assist in stopping Aboriginal people from being locked up and criminalised. A Walama Court, as part of the existing District Court, will also result in significant budgetary-savings for the government, given the high cost of keeping inmates in custody.

“Funding for an expansion of Justice Reinvestment, which has been delivering positive outcomes in Bourke is also a welcomed initiative, whereby reallocating public expenditure from prisons into preventative, and diversionary programs can successfully tackle the underlying causes of crime, which ultimately leads to breaking the cycle of re-offending and keeping communities safer.”

In saying that, Mr Smith said it is vital for all parties to ensure sustainable funding streams are prioritised in order for the ALS to continue to deliver culturally appropriate legal and wrap-around support services for Aboriginal people in need, at a time of increasing demand from the community.

“What is fundamental though is all political parties recognise that appropriate funding for the ALS must be urgently restored, given that the rising demand for our services cannot be met within our current funding restraints,” he explained.

“Our services remain chronically underfunded and ongoing cuts impact on our ability to provide services that ensure Aboriginal people are equal before the law and have access to justice.”