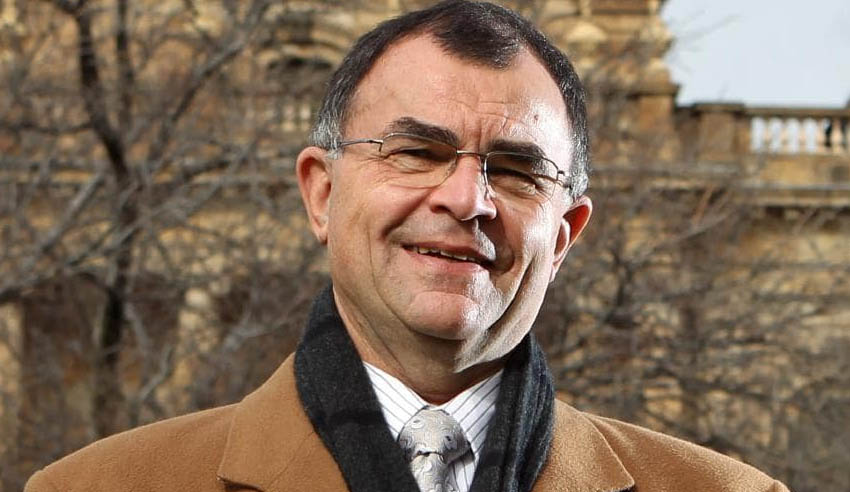 A former Supreme Court justice has been appointed to undertake an independent review of South Australian major indictable reforms.

The Honourable Brian Martin AO QC will head the investigation into the operation and impact of the first 12 months of the reforms introduced by the former Labor government.

The Major Indictable Reforms “changed the way major indictable matters are dealt with in the criminal justice system” according to a statement from the state’s Attorney-General’s department.

The statement noted that the reforms “were initially designed to facilitate earlier resolution of major criminal matters and also improve the flow of cases through the courts”.

However, the legal community has advised the government the reforms are having the opposite effect, it was said.

Attorney-General Vickie Chapman announced the terms of reference for the review last Friday, as well as a period of public consultation.

According to the department, the changes were designed to enable courts, police, forensic services and prosecutors to focus their resources where they are most needed and ease the pressure on the state’s court system.

Ms Chapman said “a review of the first year of the reforms is timely and appropriate”.

“After 12 months, there is quantitative data available to determine the impact of the reforms, and to enable a reliable comparison to be made between the current system and the system that was in operation prior to the reforms,” she explained.

For the independent review, “Mr Martin will consider the effectiveness of the reforms, compare them to the former process, determine what, if any, efficiencies have been realised as a result of the reforms and the extent to which the intended outcomes have been achieved”, Ms Chapman continued.

A public consultation program will also be held “to ensure the community can contribute to the discussion and inform Mr Martin’s recommendations”, the A-G’s department statement highlighted.