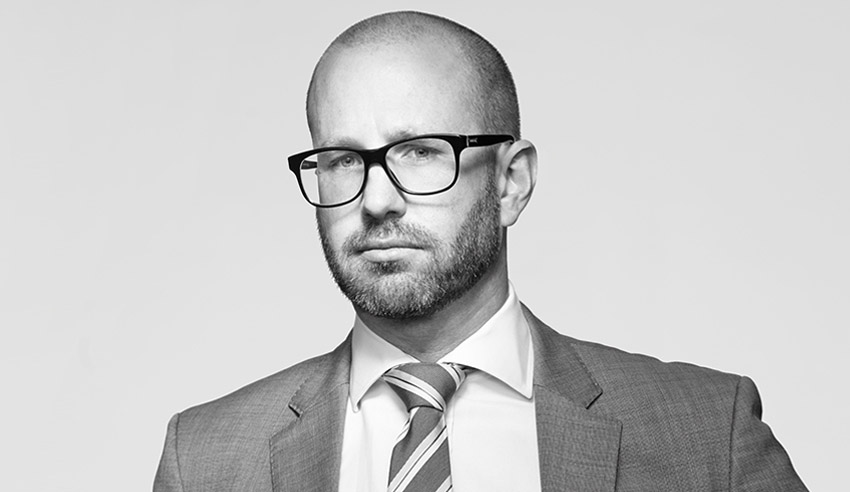 The New Zealand Bar Association has welcomed last week’s announcement by the Ardern government to place a ban on assault rifles, in the wake of the terrorist attack at two mosques in Christchurch.

NZBA council member Josh McBride said immediate changes to the underlying legislation are now required to ensure that all military specification assault rifles are prohibited, irrespective of their configuration or aesthetics.

Assault rifles “have no legitimate civilian use”, he posited, saying such weapons should never have been allowed in NZ.

“Previous legislation and regulations failed to adequately restrict the importation and sale of military specification assault rifles and ammunition, which are characterised by the use of intermediate cartridges to reduce recoil and enable rapid firing,” he said.

“Intermediate cartridges have no legitimate sporting or recreational purpose.”

Any new legislation must address not just the form and styling of these weapons, Mr McBride continued, but also their core functionality, namely their use of intermediate cartridges to fire rapidly and accurately at close range targets, he said.

The position taken by NZBA follows the Canterbury arm of the NZ Law Society saying that it would offer pro bono services to families affected by the terrorist attack.

“The families are going to progressively need help in a lot of areas. There could be immigration issues, childcare issues, employment issues, and tenancy and property issues too,” Canterbury-Westland Branch vice president Ferne Bradley said last week.

“It is not going to be easy for these people and they’ll need ongoing legal support.”