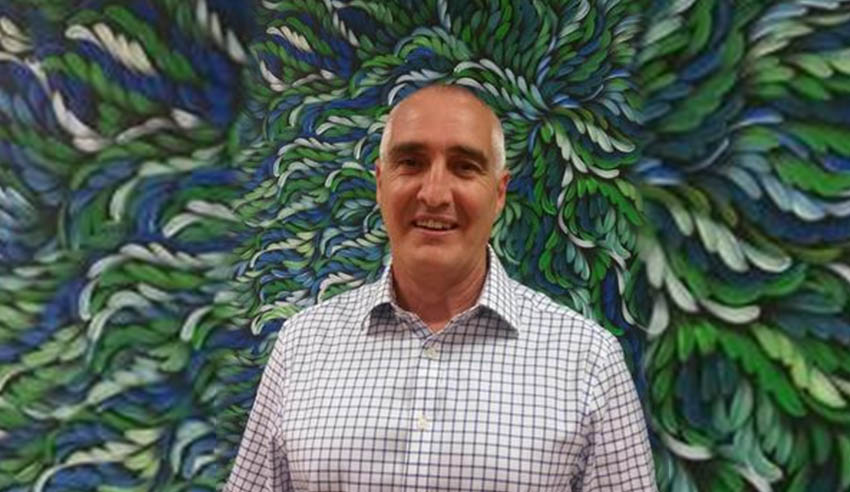 Townsville has welcomed a new full-time Federal Circuit Court judge, after concerns were raised about the position having been left vacant for more than a month.

Guy Andrew has been appointed into the role, after Judge Middleton was asked by the Chief Judge to assist in the Brisbane and Cairns registries in early February of this year.

The Law Council of Australia’s president Arthur Moses SC has said the appointment of Mr Andrew will provide immediate relief to litigants.

Thanking the federal Attorney-General for responding to concerns raised on behalf of the community, Mr Moses said “Townsville should not have been left judgeless for a single day, let alone a month”.

“But we do need to pay credit to the Attorney-General for remedying this situation following strong public concern and representations from the Law Council,” he continued.

He considered that the people of Townsville need immediate support as they continue to recover from the recent devastating floods.

“Mr Andrew is an excellent choice and he will serve the community of Townsville well,” Mr Moses stated.

“His impressive career, which includes an extensive period of practice with Legal Aid Queensland, makes him eminently well qualified for the role,” it was noted.

“We have no doubt Mr Andrew will hit the ground running and get the wheels of justice turning again in Far North Queensland,” the president offered.