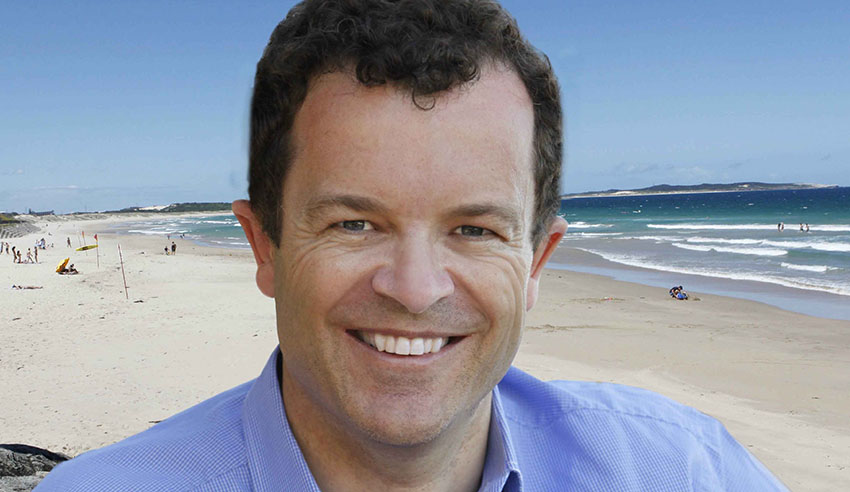 The Law Society of NSW says it is looking forward to building on its “close relationship” with Attorney-General Mark Speakman and is particularly interested to work collaboratively on the “insidious crime” of family-related violence.

In a statement, NSW Law Society president Elizabeth Espinosa said: “On behalf of the state’s 35,000 solicitors, I warmly congratulate Mr Speakman on his re-appointment as the NSW Attorney-General and his new role as Minister for the Prevention of Domestic Violence.”

“In appointing her new cabinet, we particularly welcome Premier Berejiklian’s decision to give the Attorney-General the added responsibility of addressing family-related violence, an insidious crime that impacts on some many within our community, particularly women and children.”

The Law Society is especially interested in building on its relationship with the state’s First Law Officer to address “key law and justice priorities for the communities of NSW”, Ms Espinosa continued, including building a new multijurisdiction justice precinct in Sydney’s south-west, increasing funding for drug and alcohol rehabilitation services in the state’s regional areas and expanding the NSW Drug Court by establishing a new pilot drug court in Dubbo, and the establishment of an Office of the Public Advocate with the power to investigate and act on anonymous reports of elder abuse.

“The Law Society also congratulates the Berejiklian government on its re-election and wishes the newly formed government well in serving the people of NSW,” Ms Espinosa concluded.