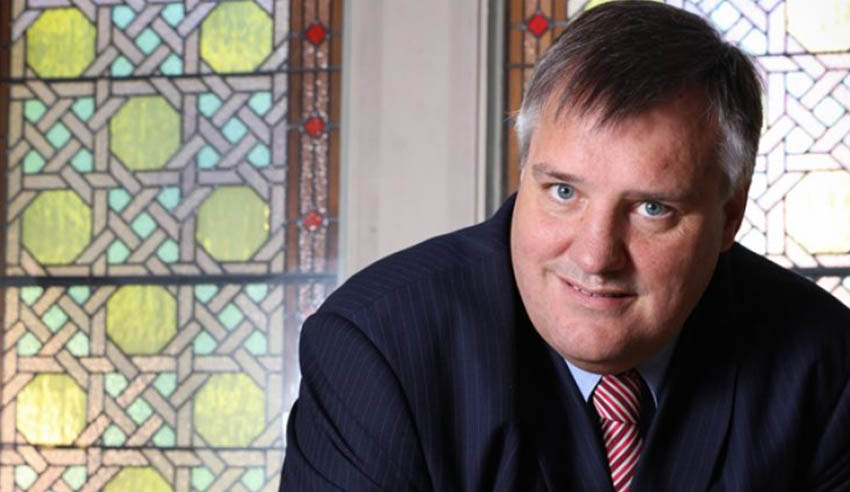 South Australia’s law reform institute, based out of the University of Adelaide’s Adelaide Law School, is reviewing the current law of forfeiture in the state and its impact in murder and manslaughter cases.

The South Australian Law Reform Institute, has said it will be paying close attention to cases where domestic violence, mercy killings or mental impairment have played a role.

University of Adelaide professor John Williams, the director of the law reform institute, said “under the state’s current law of forfeiture, the powerful maxim of public policy applies that no person should benefit from his or her wrongdoing”.

For Dr Sylvia Villios, a project lead author with the SA Law Reform Institute, “the underlying rationale of the forfeiture rule is sound”, but previous cases have highlighted problems with its scope and application.

“In particular, the strict application of the forfeiture rule in various situations where a lesser degree of moral culpability is recognised, has shown that the rule may lead to unfair outcomes,” she noted.

“In domestic violence cases, in which a victim kills an abusive spouse and is convicted of manslaughter based on excessive self defence or provocation, the forfeiture rule precludes them from subsequently benefiting from their spouse’s death through their estate or life insurance policy,” Dr Villios explained.

The South Australian Law Reform Institute will undertake a review of the forfeiture rule’s existing scope and application.

The University of Adelaide’s deputy director of the law reform institute, Dr David Plater has commented that “the current law of forfeiture allows no flexibility in other cases such as mercy killing or where mental impairment has played a part”.

Dr Plater noted that as part of the rule of forfeiture’s review, the reform institute “will consult the community and stakeholders about how the present law has affected them and the implications of its application”.

“We especially welcome input from the community at either our Mt Gambier session on 15 April 2019 or at our Adelaide session on 17 April,” he continued.

A report from the South Australian Law Reform Institute on the forfeiture legislation is expected to be provided to the state government in August 2019.