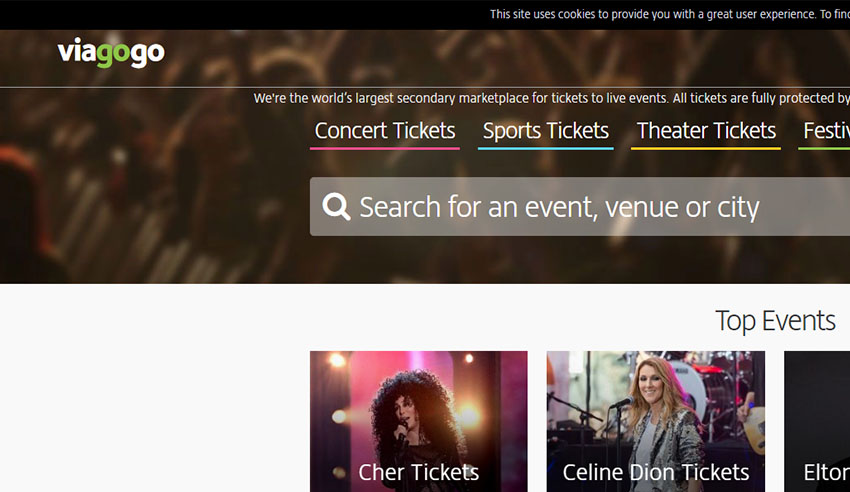 The ACCC and a South Australian government department have weighed in on last week’s Federal Court findings against ticket reseller Viagogo.

In a statement from the state’s Attorney-General, the South Australian Consumer and Business Services department noted it first warned consumers of the risks associated with Viagogo back in 2017 after a number of consumer complaints alleged overcharging, a failure to disclose booking fees and a failure to supply purchased tickets.

The ACCC has noted that it initially instituted proceedings in the Federal Court against the ticket reseller in August of the same year, with the Australian Competition and Consumer Commission represented by Corrs Chambers Westgarth and MinterEllison acting for Viagogo AG in the NSW Registry.

In last week’s judgment, the Federal Court found Viagogo had misled consumers by claiming tickets were scarce and creating a false sense of urgency, “when the scarcity only referred to the tickets available on its resale platform and didn’t include tickets available elsewhere”, the ACCC explained.

The use of the word “official” in online advertising was also misleading, with consumers misled into believing they were purchasing tickets from an official site as opposed to a resale site, the court had said.

Further, Viagogo had failed to sufficiently disclose extra fees or specify a single price for tickets, the ACCC said, with additional fees that included a 27.6 per cent booking fee applicable to most tickets purchased on site.

Referencing the decision, the commissioner for consumer affairs Dini Soulio said “these are all valid reasons why consumers need to think twice before using the site”.

“They expose themselves to a considerable level of risk, and may have little recourse open to them should the event be cancelled, or they are sold a counterfeit ticket,” he continued.

ACCC chair Rod Sims used the decision as “a reminder to businesses that consumers must be clearly told that there are additional fees associated with a displayed price”.

The court will determine penalties and orders against Viagogo at a later date.