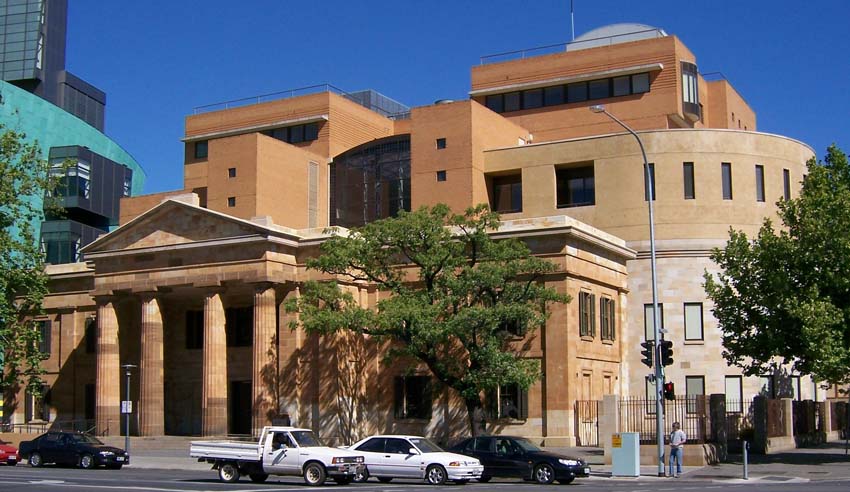 A magistrate is set to become South Australia’s next state coroner, after the August resignation of the current coroner.

Magistrate David Whittle has been announced as taking up the position, with Mark Johns leaving the role.

The acting attorney-general also noted Mr Whittle’s extensive experience as a prosecutor in both South Australia and NSW.

“I am confident he will be able to approach his new duties with the independence, sensitivity and rigour he has applied to all his work in the past,” he continued.

A statement said Mr Whittle will move to the Coroner’s Court as a deputy state coroner from 15 July 2019 to ensure a smooth transition into the State Coroner role, and will assume responsibility for the Court and coronial proceedings from that point, before formally commencing in the post from 1 September.

In the same statement, Mr Johns was thanked for his contribution as State Coroner.

“In his time as State Coroner, Mark has overseen the investigation of a number of highly complex, deeply tragic matters,” Mr Lucas said.

“The government acknowledges his absolute commitment to the job, cutting to the heart of the matter and striving to make recommendations that can ensure we learn from the mistakes of the past by improving our systems.”

“I thank him for his work, and wish him all the best for the future,” he concluded.