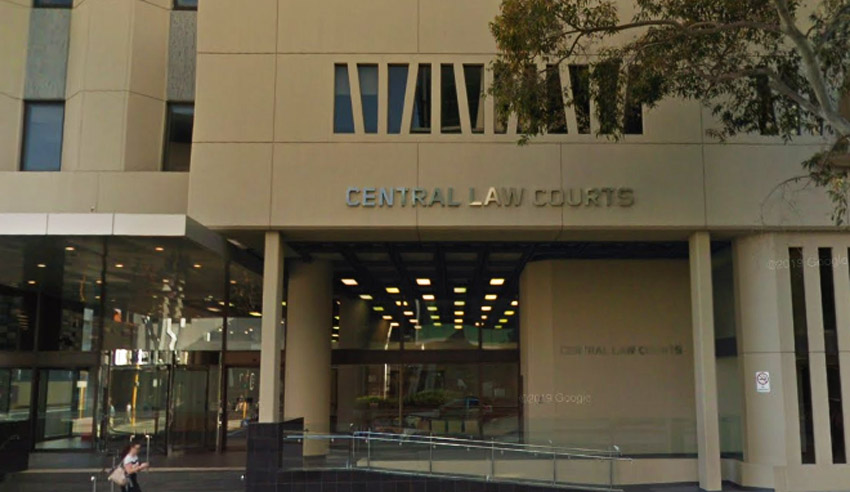 Western Australia has made a new appointment to its Coroner’s Court in a bid to reduce a case backlog in the state, the Attorney-General has said.

Michael Jenkin has been announced by Attorney-General John Quigley as filling the position, effective 3 July 2019 for a five-year term.

Mr Jenkin’s appointment will bring the total number of state coroners to five, and follows his six-month appointment as a coroner in January this year, it has been reported.

The Attorney-General considered Mr Jenkin as bringing “extensive experience to this role”.

“In 1993, Mr Jenkin commenced work as a solicitor at the State Solicitor's Office where he held a variety of positions including that of Assistant State Solicitor,” Mr Quigley outlined.

“While at the State Solicitor's Office, Mr Jenkin performed a broad range of work as a solicitor, including the co-ordination of coronial matters and preparing matters for inquests,” he continued.

It was also stated that Mr Jenkin was seconded to Worksafe for a 22-month period as in-house counsel at one stage, where he conducted prosecutions and provided advice.

Over the years, Mr Jenkin has appeared as counsel in appeal matters, hearings and pre-trial conferences in a wide range of jurisdictions, including the Coroner's Court.

Along with additional funding and the provision of a state-of-the-art CT scanner, the appointment of a fifth coroner will help reduce a backlog of coronial cases and allow grieving families to receive answers more quickly, the Attorney-General highlighted.

The court has seen a 65 per cent increase in workload since 2003-04, according to Mr Quigley.