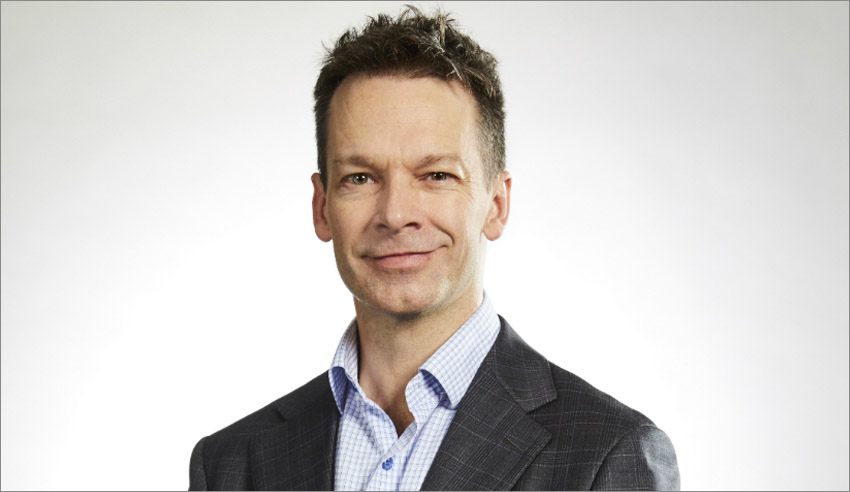 Our nation’s uniform defamation laws are threatening our fundamental rights in critical ways, the president of Victorian Bar has argued in a speech to the National Press Club.

Speaking from the National Press Club in Canberra on Wednesday, Victorian Bar president Dr Matt Collins QC said that Australia’s defamation laws “predate the modern communications era” – since our uniform laws were last amended in 2005, prior to the founding of Twitter, explosion in popularity of Facebook and the introduction of the iPhone.

“That is no small matter. Not only are [the laws] out-of-date, but they are flawed in a number of other respects,” he said.

There are “two critical ways” in which Australia’s defamation laws are failing us, Dr Collins explained.

The first, he said, is that the uniform laws have “proven singularly unable to provide an effective remedy” for those whose reputations have been destroyed by the publication of “damaging and demonstrably false” material online.

This, he added, is a growing problem.

“In the vast majority of cases, in my experience, defamation plaintiffs are not motivated by money, at least initially; they are looking to have damaging material removed, or to have a court declare that what has been said about them is false, so that they can mitigate the damage by pointing to a finding by a responsible authority,” he said.

“But our courts measure defamatory impact by an award of damages, and then only after protracted and costly litigation in which mud is thrown, some of which inevitably sticks. In addition, in some cases, plaintiffs have been awarded eye-watering sums of damages, vastly in excess of what would be awarded for a workplace injury resulting in, say, the loss of a limb.”

The second failure, Dr Collins continued, is that Australia’s laws do not adequately protect freedom of speech – particularly freedom of the press.

“Often, these cases involve stories that journalists profoundly believe in; subject matter of high public importance; plaintiffs who are motivated by a desire to shut down public debate; and information provided to journalists by whistleblowers or confidential sources who are useless in a legal sense, because they cannot be called to give evidence at trial.”

There is a common thread in these failures, he posited: our laws presume that all publications that are defamatory are false, and place a burden on the defendant to displace that presumption.

“This, it seems to me, has it exactly the wrong way around,” he said.

“I am convinced that the time has come for Australia to have a mature debate about how to balance fundamental rights when they come into conflict. This is, obviously, not a problem which is confined to defamation law – it rears its head in national security law, in restrictions on court reporting, in the expression of religious belief and so on – but defamation law makes a good case study,” he said.

Last Updated: 05 September 2019 Published: 06 September 2019
The Women in Law Awards is the benchmark for excellence, recognising the empowering women influencing the Australian legal profession, celebrating the female leaders, role models and future champions of the industry. Register for the waitlist today for the opportunity to attend this remarkable awards ceremony and network with top legal professionals and fellow peers.
Visit womeninlaw.com.au