Lessons from engagement of Victorian magistrate to court clerk 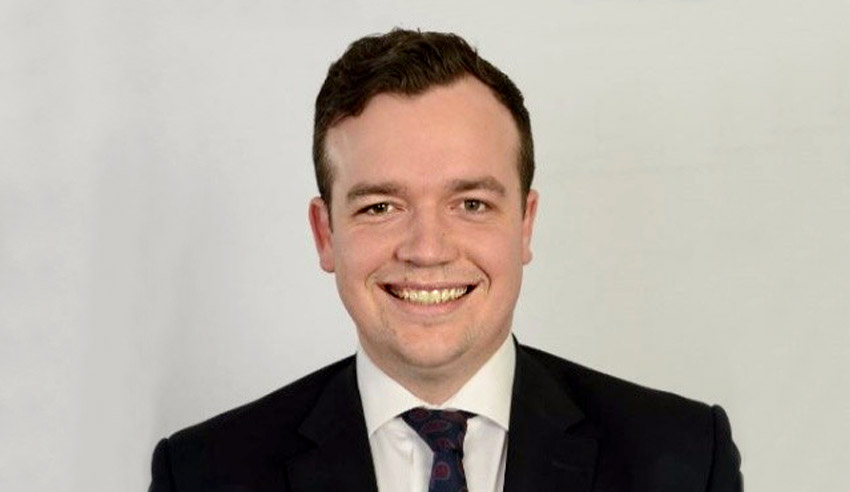 The relationship between Victorian magistrate Rodney Higgins and his 23-year fiancée Ashleigh Petrie is a reminder to employers to enact policies to protect themselves and their employees in the case of interoffice romances, as well as ensuring that juniors are not unduly disadvantaged.

Speaking to Lawyers Weekly, Mr Jewell said: “Employers should take the lesson that intraoffice romances are common and therefore they should turn their mind to it and develop policies to protect themselves and their employees.”

“One such policy might be to require employees to notify the employer of a relationship in circumstances where there is concern about a conflict of interest or power imbalance,” he posited.

“From an employment law perspective, the actual relationship is not a significant issue, but conflict of interest, favoritism, undue influence and power imbalance leading to sexual harassment are all very real concerns when a senior employee is in a sexual relationship with a more junior employee.”

It seems, Mr Jewell continued, that Mr Higgins has been relocated from Sale court circuit to Bendigo as a result of their relationship.

“Policies against interoffice romances are generally in place to protect the subordinate in the relationship. However, in this case, the practical effect of transferring Mr Higgins is that Ms Petrie would likely be forced to resign from her position in Sale or live apart from her [fiancé],” he surmised.

“Accordingly, while Mr Higgins could be seen as the wrongdoer as he is in the more senior position, it is Ms Petrie who will likely be disadvantaged.

“So, while no action was taken against the more junior employee, she is the one who may ultimately be without a job while the senior employee remains employed. Accordingly, employers need to be very careful with the [action taken] in response to an issue like this so there is no unintended consequence for the subordinate employee.

"This matter highlights the difficulties employers face when it comes to dealing with intraoffice romances between employees at different levels of seniority".

Further, Mr Jewell continued, “if the transfer from Sale to Bendigo was a direction it could be seen as a breach of Mr Higgins’ employment agreement.”

“We would need to see the contract to know more, however generally speaking contracts have location clauses and therefore an employee’s location can only be varied by agreement, meaning a unilateral direction to relocate would breach the location term,” he said.

Mr Jewell also touched on rumours reported by mainstream media that Mr Higgins was supposedly “unduly influenced by his much younger partner” in the course of his work.

While noting it is difficult to comment on such chatter where no persons’ names have been attached to such rumours, he did say that “any suggestion of judicial interference is concerning”.

Last year, Mr Jewell appeared on The Lawyers Weekly Show to discuss how firms can and should navigate office romances. To listen to that episode, click here.

Lessons from engagement of Victorian magistrate to court clerk