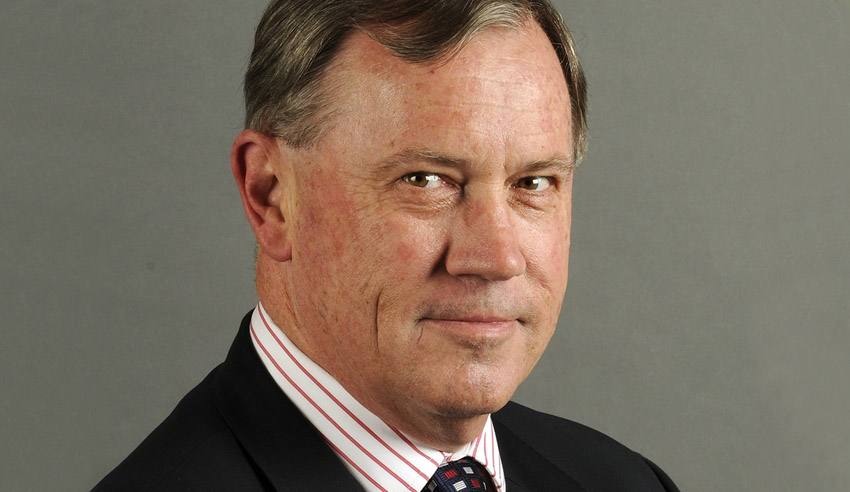 Vale Justice Richard Tracey, a man with “the highest integrity”, and the commissioner for the aged care royal commission, has died at the age of 71.

The former Federal Court judge died on Friday in California where he was undergoing treatment for cancer that was diagnosed seven weeks earlier. The commission held a minute silence for Justice Tracey at the beginning of a Melbourne public hearing.

The Law Council of Australia (LCA) recognised Justice Tracey as having an “enduring” and “outstanding” contribution to law. President Arthur Moses SC described him as “a man of the highest integrity” with an important legacy in Australian law.

Mr Moses said: “On behalf of the Law Council, I recognise and honour the important and enduring legacy of Justice Tracey to Australia’s legal community.”

As a captain, Justice Tracey was the youngest and most junior ranked judge advocate. He went on to attain the rank of major general.

“I appeared before Justice Tracey numerous times in the Federal Court and military tribunals and admired his commitment to upholding the rule of law and commitment to the pursuit of justice,” Mr Moses said.